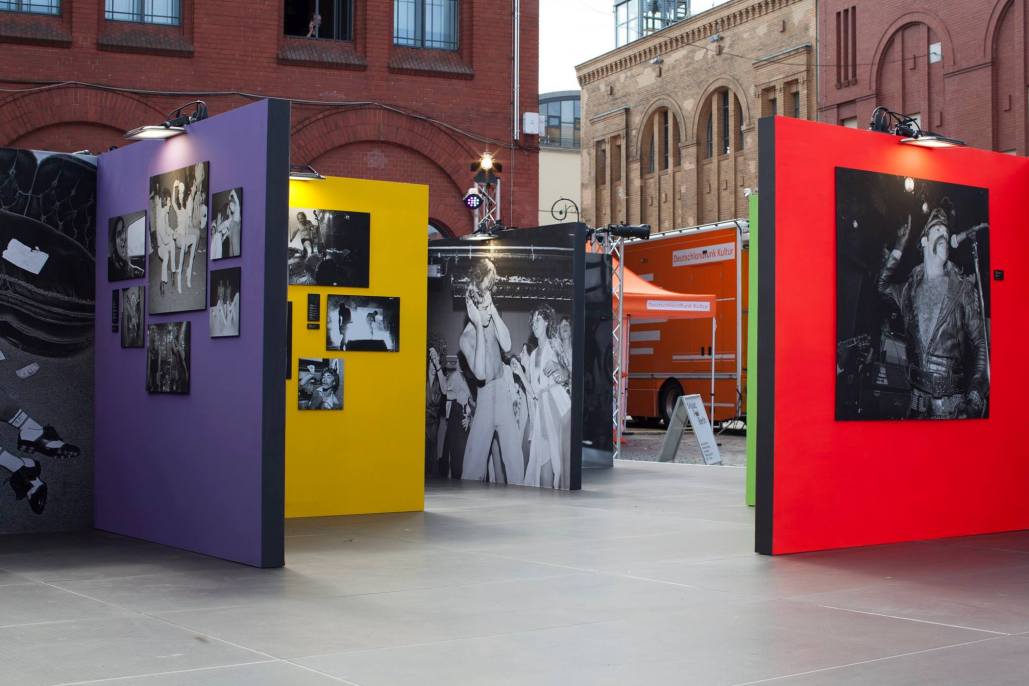 How do you tell the story of a culture that either loses itself in music and time or blasts toward the future at 130bpm? Directly from the middle of the ruckus, of course, and in pictures. Curated by Anke Fesel and Chris Keller of bobsairport, the exhibition »Over The Rainbow« brings together photographs by Meryl Meisler and Ben de Biel, who have captured subcultures in New York and Berlin as participating observers.

While Meisler portrays the dance community in Manhattan and Brooklyn in the books »A Tale of Two Cities: Disco Era Bushwick« and »Purgatory & Paradise: Sassy ’70s Suburbia & The City«, de Biel portrays the Berlin nightlife  in a chapter of the book »Berlin Heartbeats«, published in 2017 by bobsairport. The exhibition relating to these publications, then, is at once documentative and speculative—it not only shows what has already happened but also indicates what else could still go one behind the rainbow. 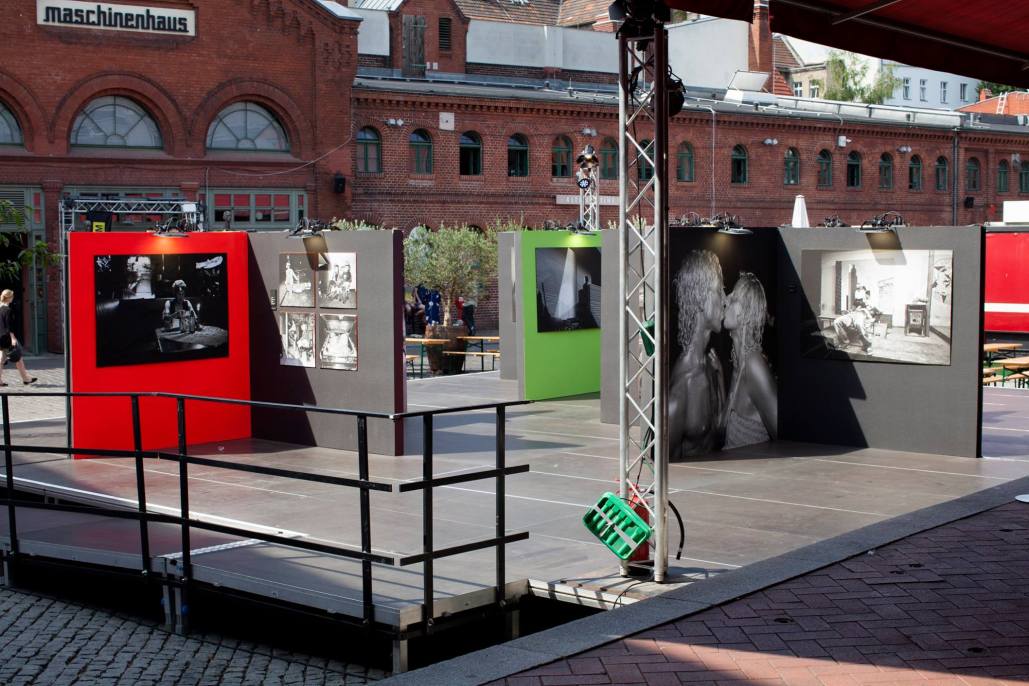 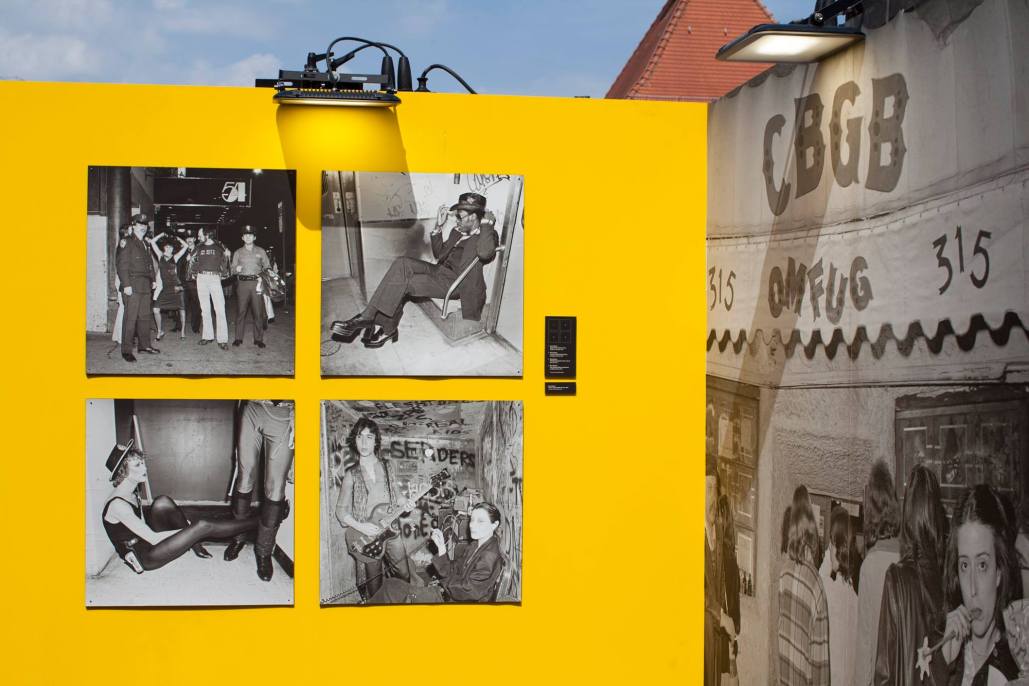 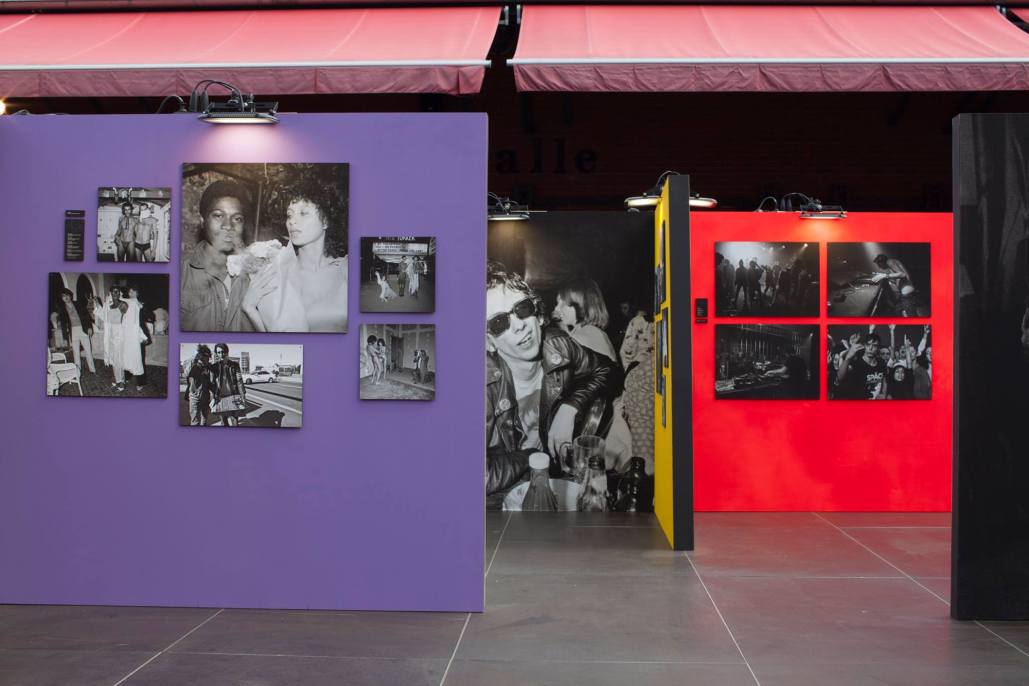 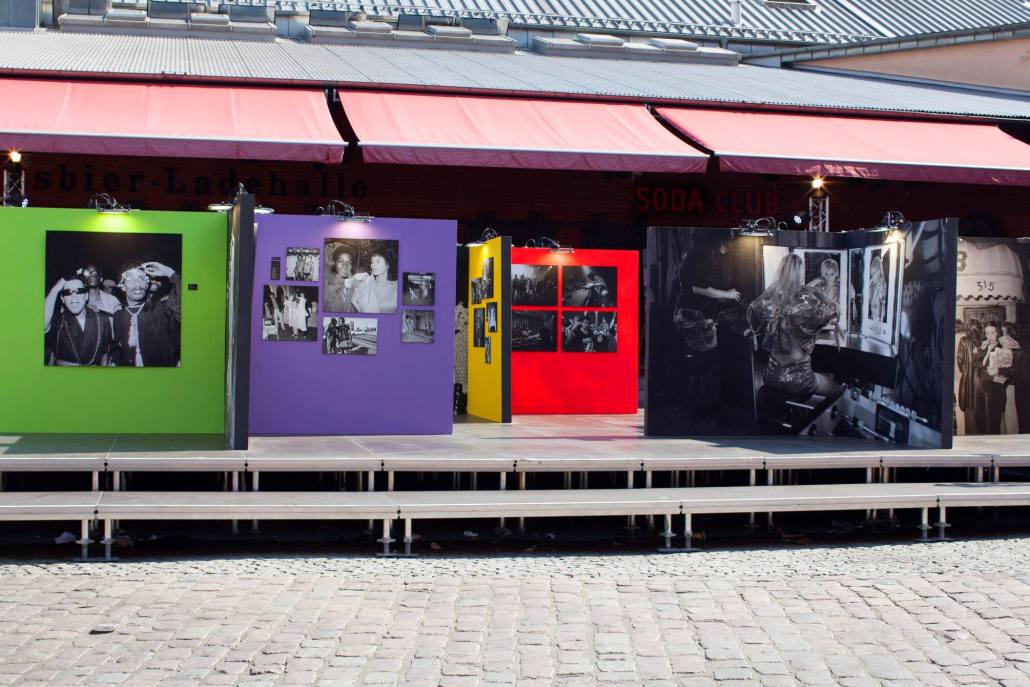 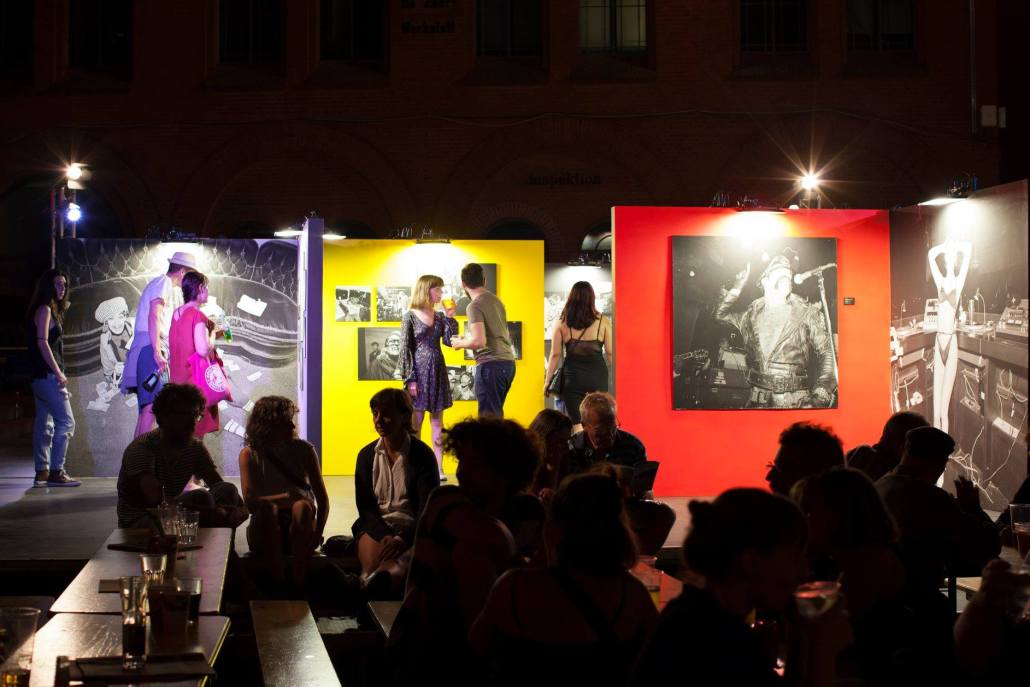 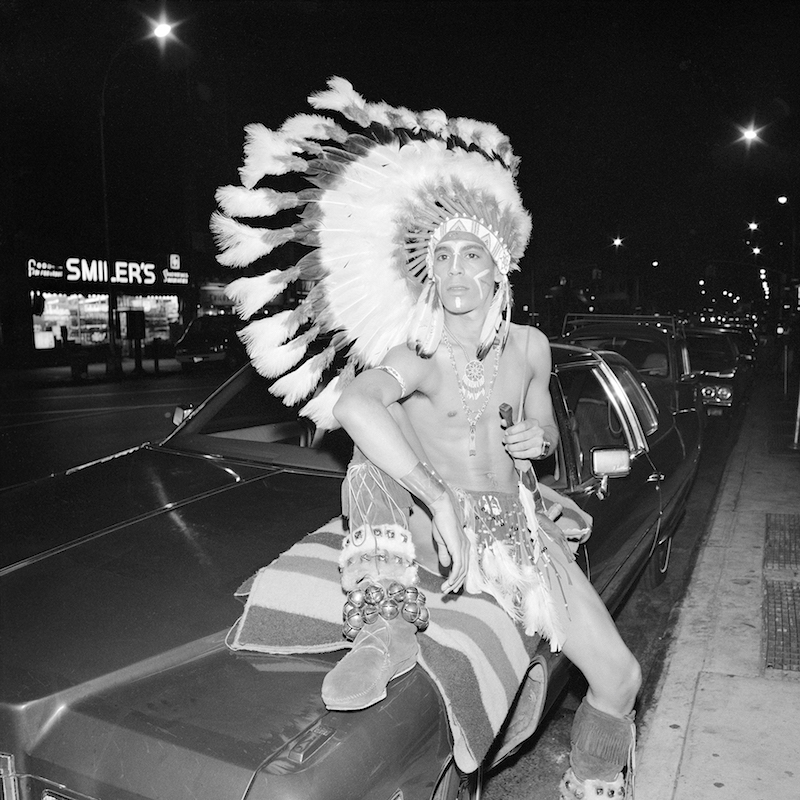 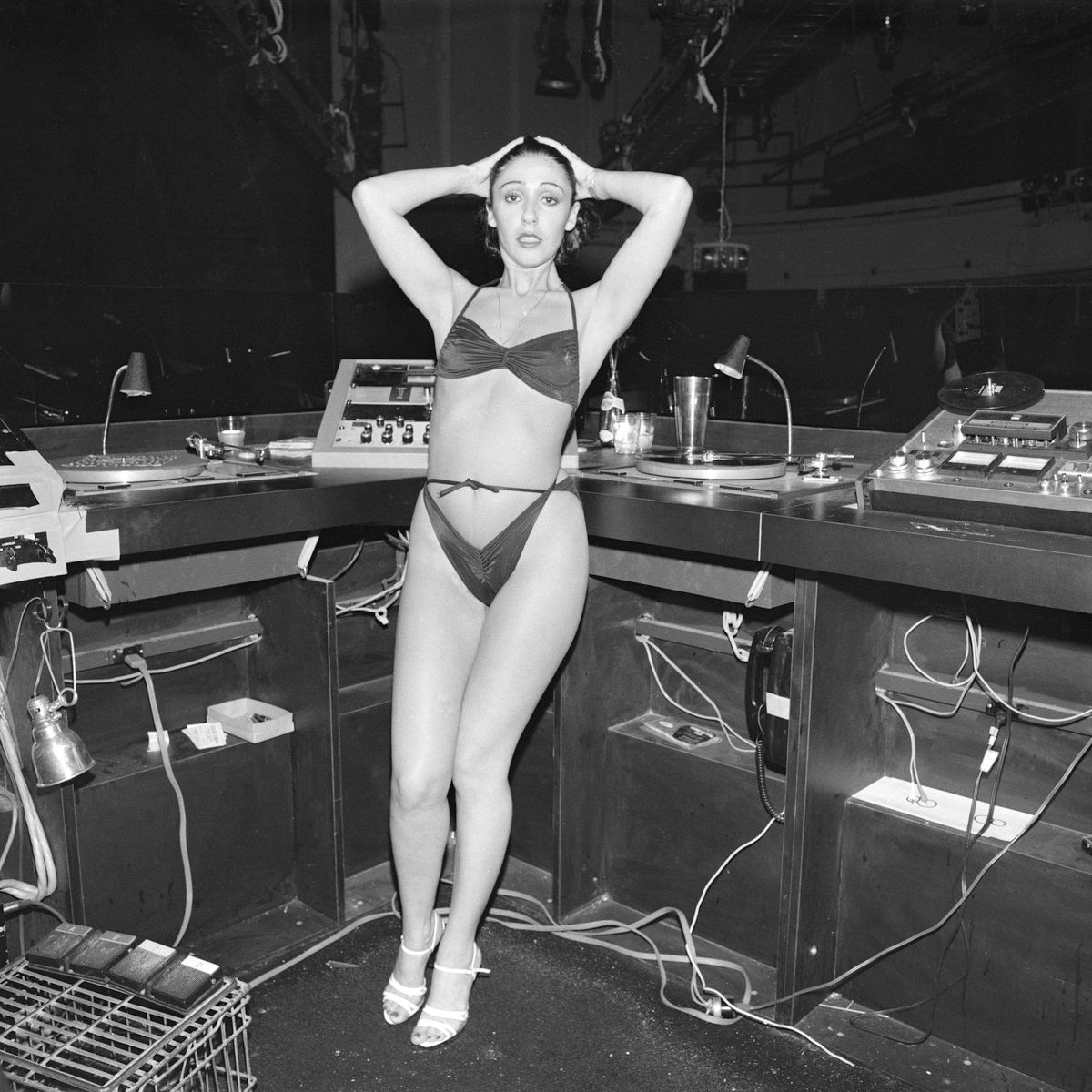 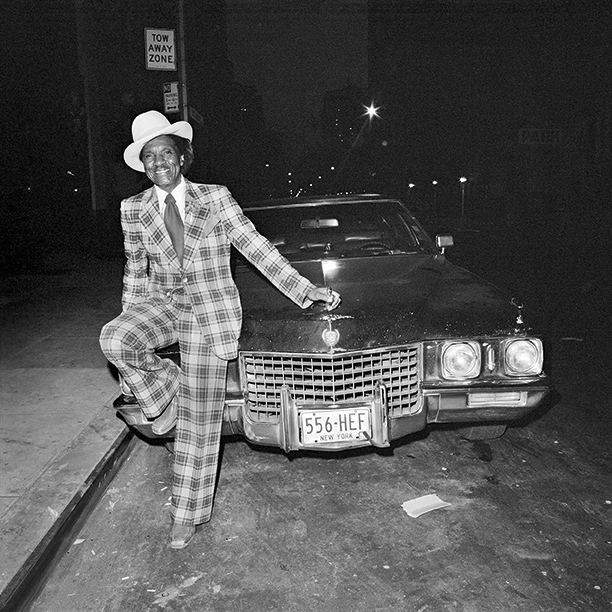 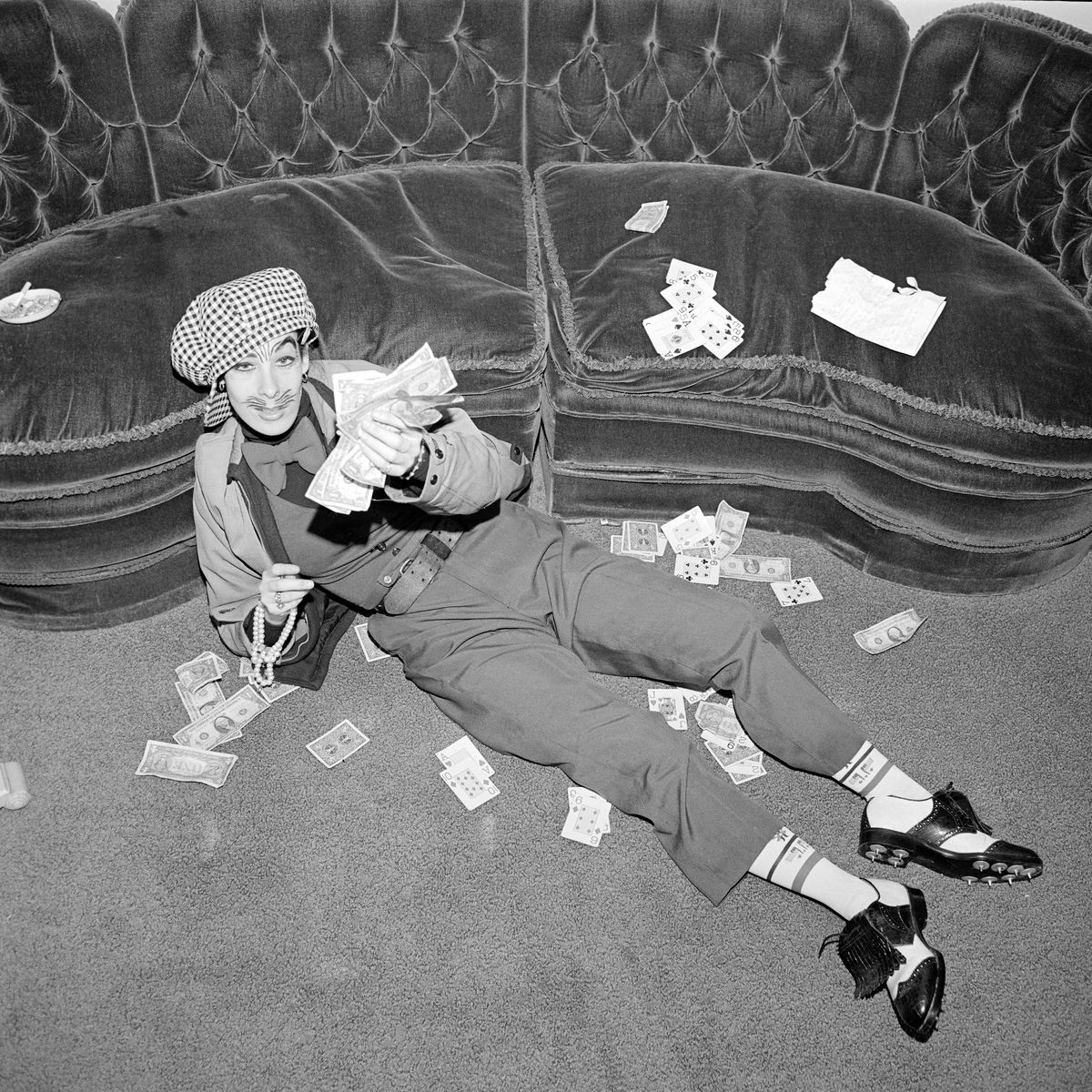 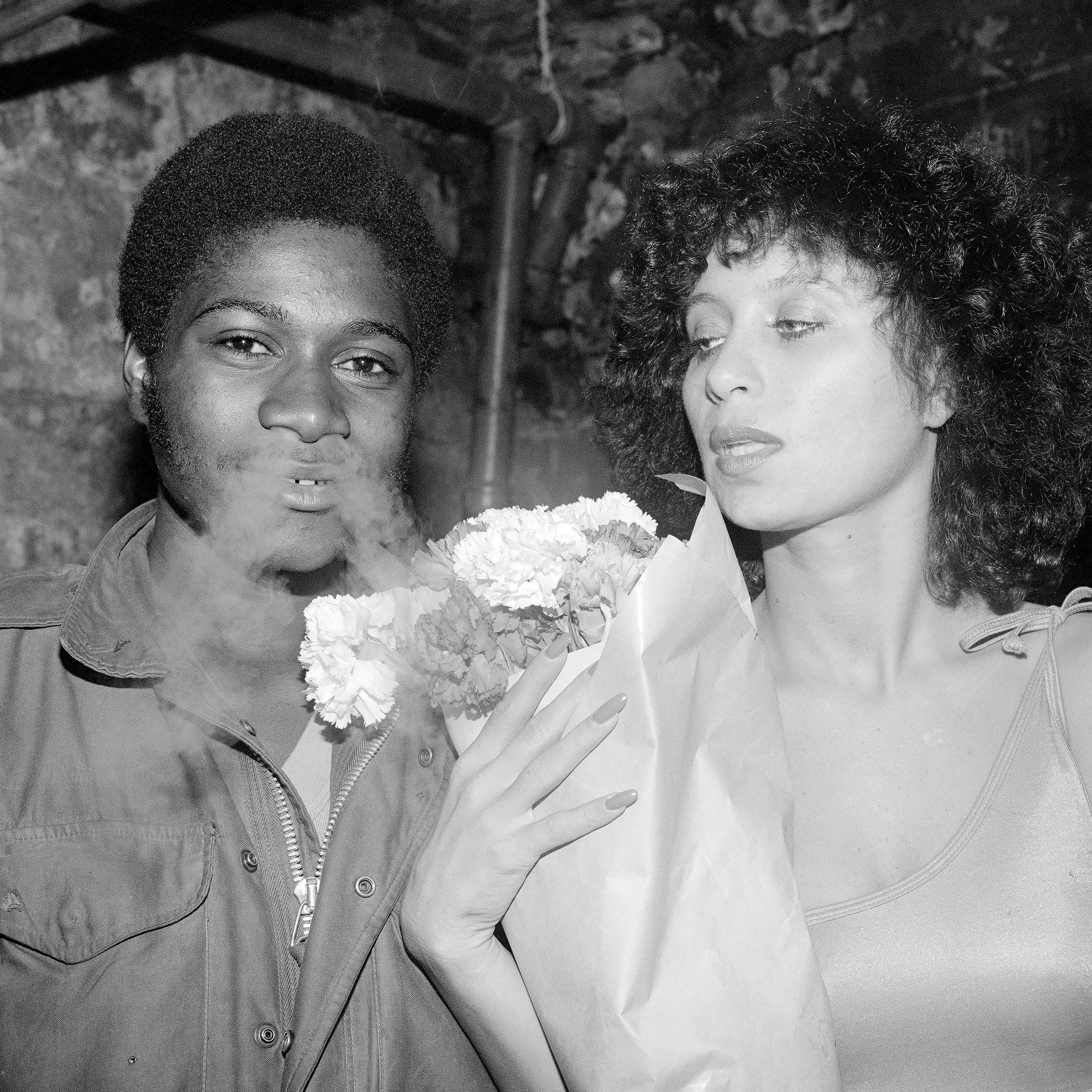 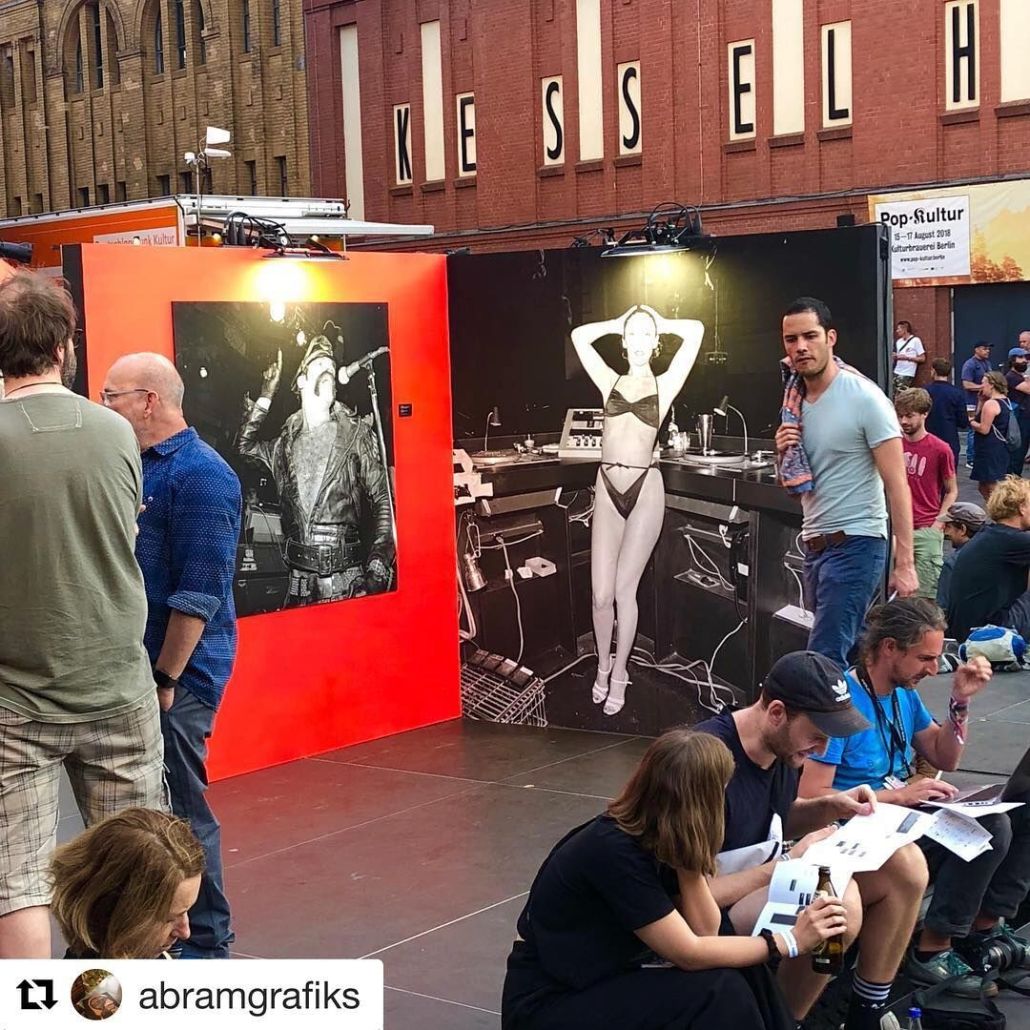