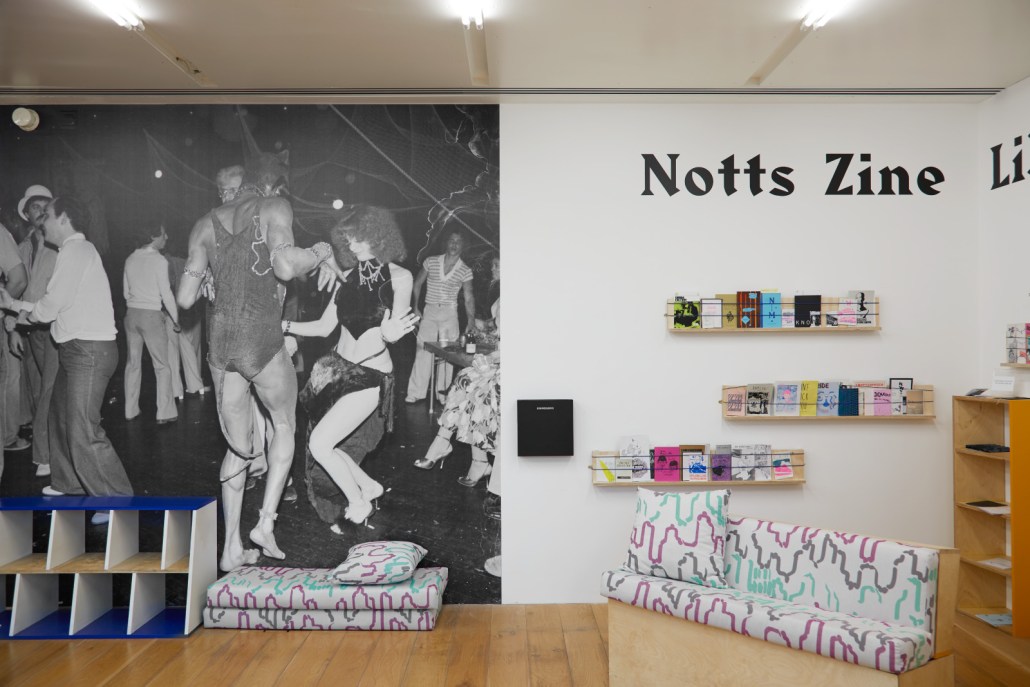 Paradise Garage opened in 1977 in Greenwich Village, tv1anhattan as a relatively small private space with a primarily young, black and queer membership. By the time it closed ten years later, it had laid the foundations for the rise of clubbing culture, attracting some of the era’s most popular celebrities, such as Grace Jones and Madonna.

The venue boasted New York’s best sound system and acted as a base for DJ Larry Levan, whose innovative remixes of popular soul and disco tracks established the ‘garage house’ genre and set the tone for future club DJs. Despite its glamorisation, the club’s operation had important political and cultural ramifications for the popular music world and beyond. According to the club’s founder M1ichael Brody, for example, ‘The Garage’ was shut down due to local complaints about the presence of a predominantly black club in the neighbourhood, raising questions around racism, accessibility and cultural appropriation that remain relevant to this day.

By drawing on such themes as community, collective organising, and the transmission of culture, Collabor8 aims to critically engage with the history of  ‘Paradise  Garage’ in  a way that draws attention  to  contemporary challenges  faced by artist collectives, whilst also evoking the  vibrant  sounds and atmosphere of thevenue.

The first manifestation of ParadiseGarage (A Sample) is a simple display gathering photographs by Meryl Meisler and a video by Amar Ewidiwira. The photograph was taken at a Paradise Garage party titled  “Jungle  Party” in 1978.  The video, ‘The Final Night In Paradise’, presents unseen video tapes from the mythic  Paradise Garage’s  closing  party in 1987, re-soundtracked by living legend DJHarvey. The photograph and the video act as triggers for further research and display-experiments which will mix sound, archival material, video and more. More of Meryl Meisler’s Paradise Garage photos will be projected in the evolving installation.

This active research display was created by Collabor8 Collective together with assistant curator Cedric Fauq. The Collabori Collective is bassed in Nottingham Compeorary is formed by young creatives between the ages of 15-25. 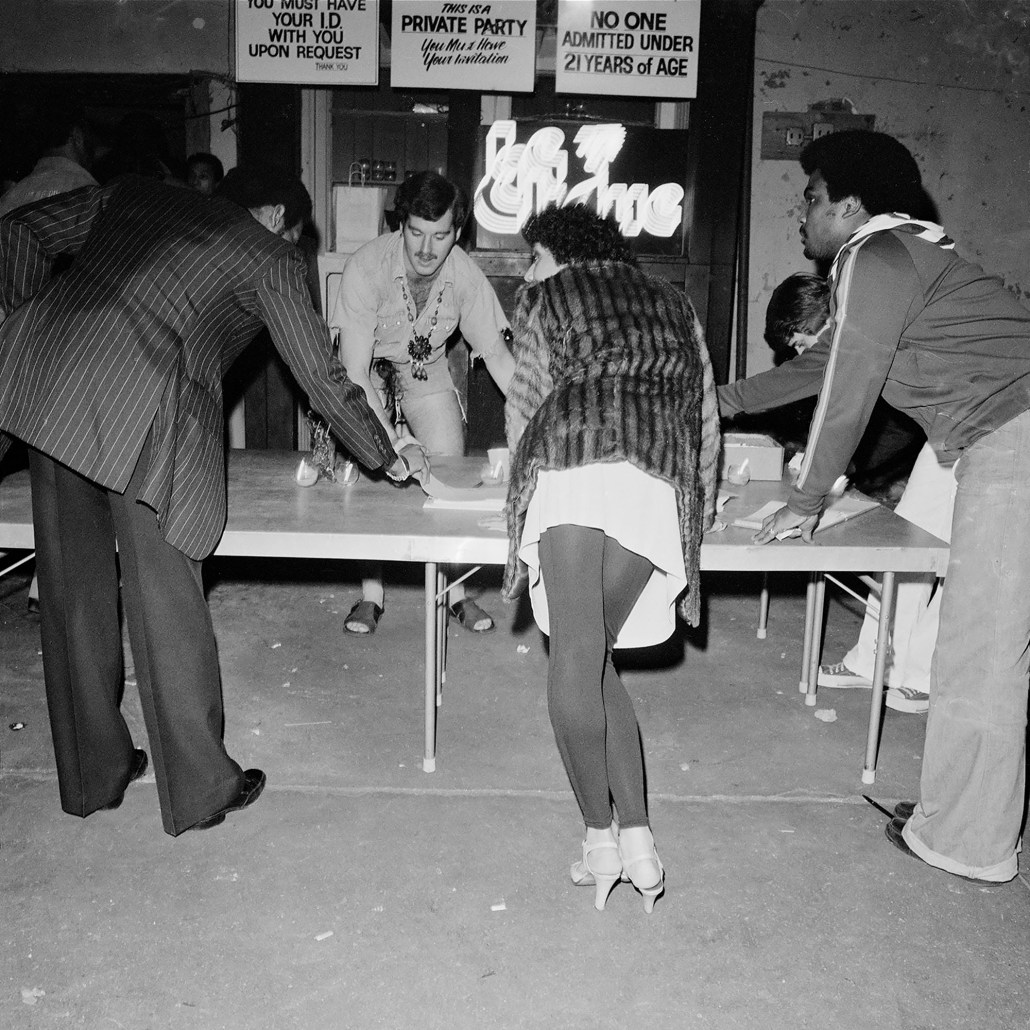 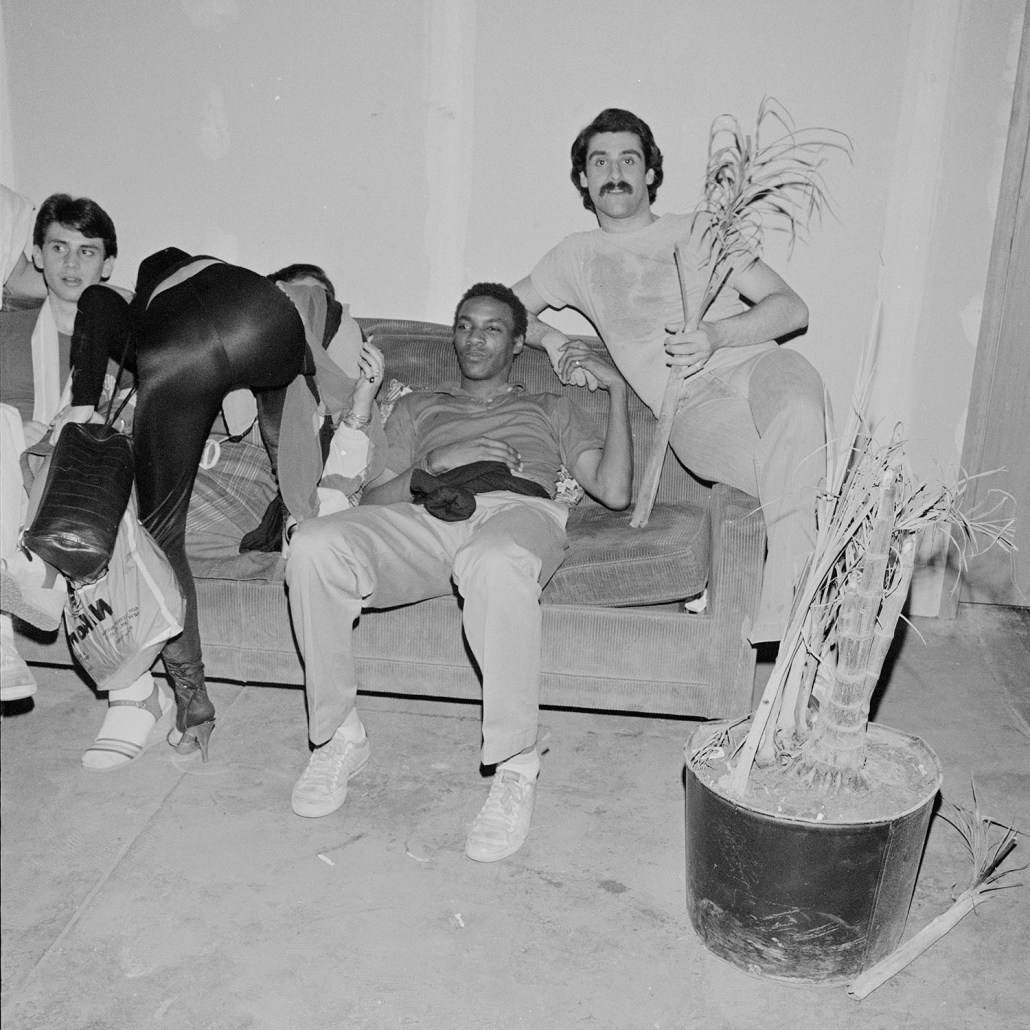 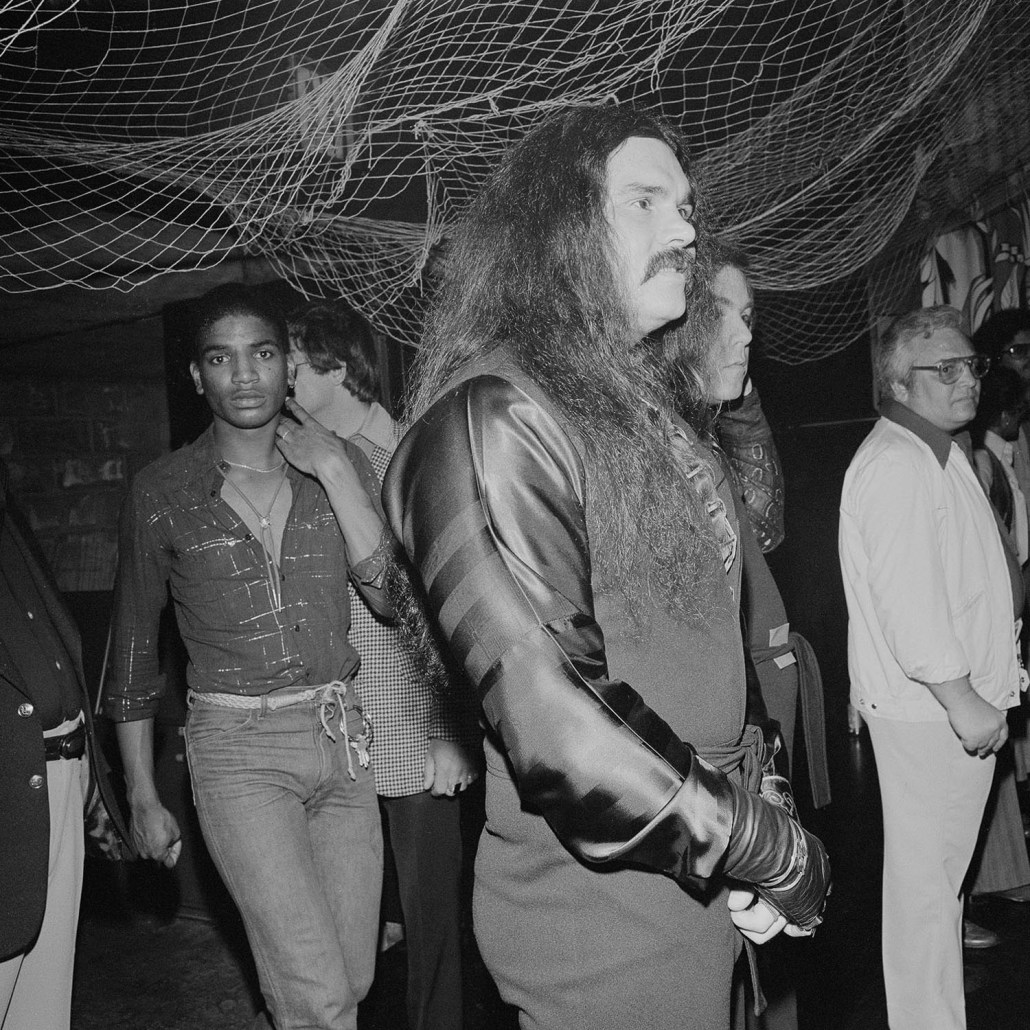 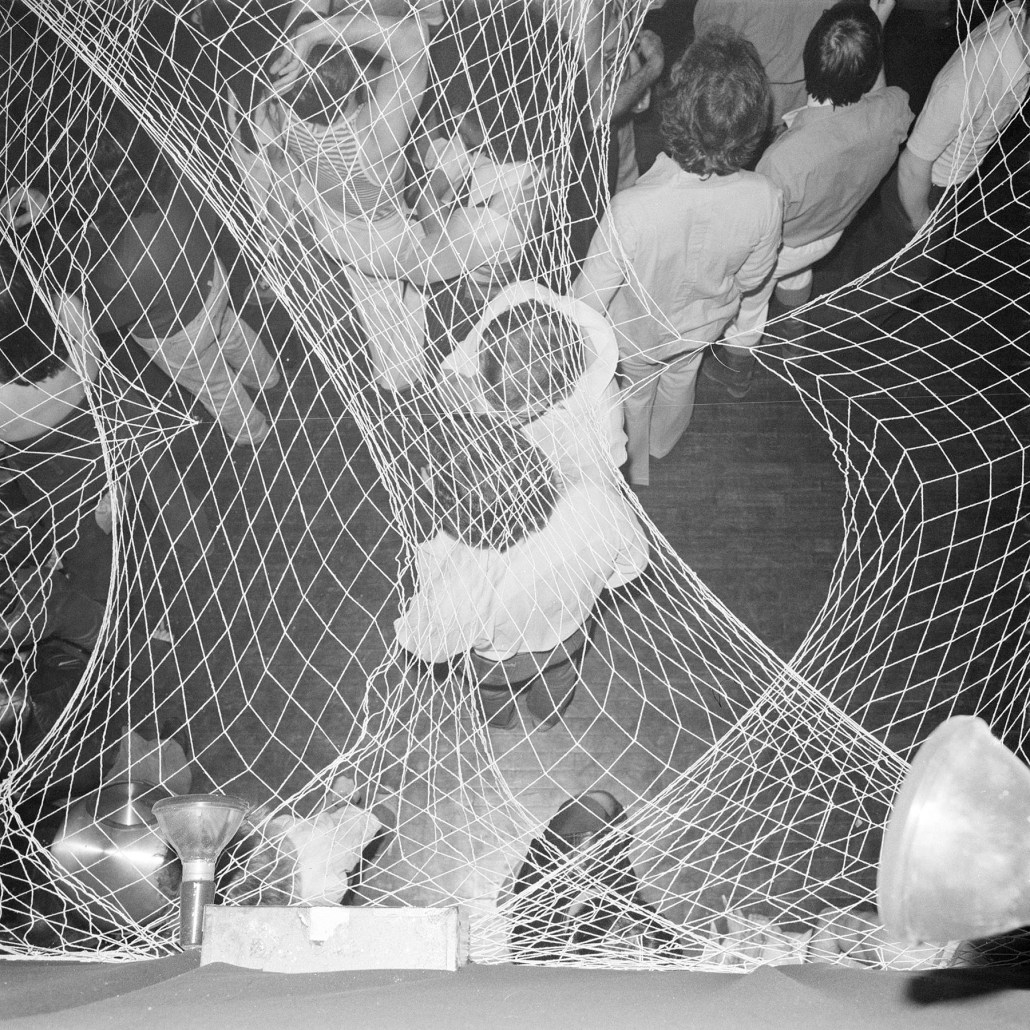 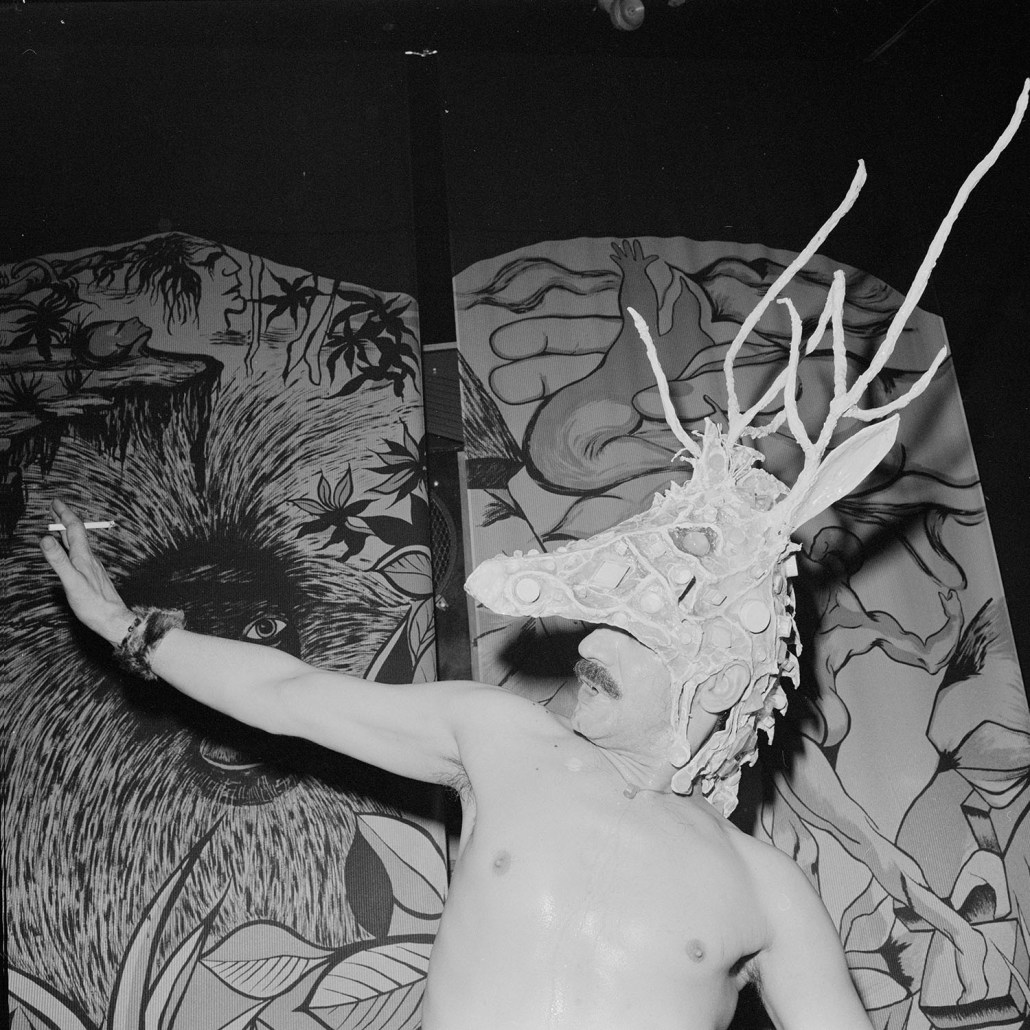 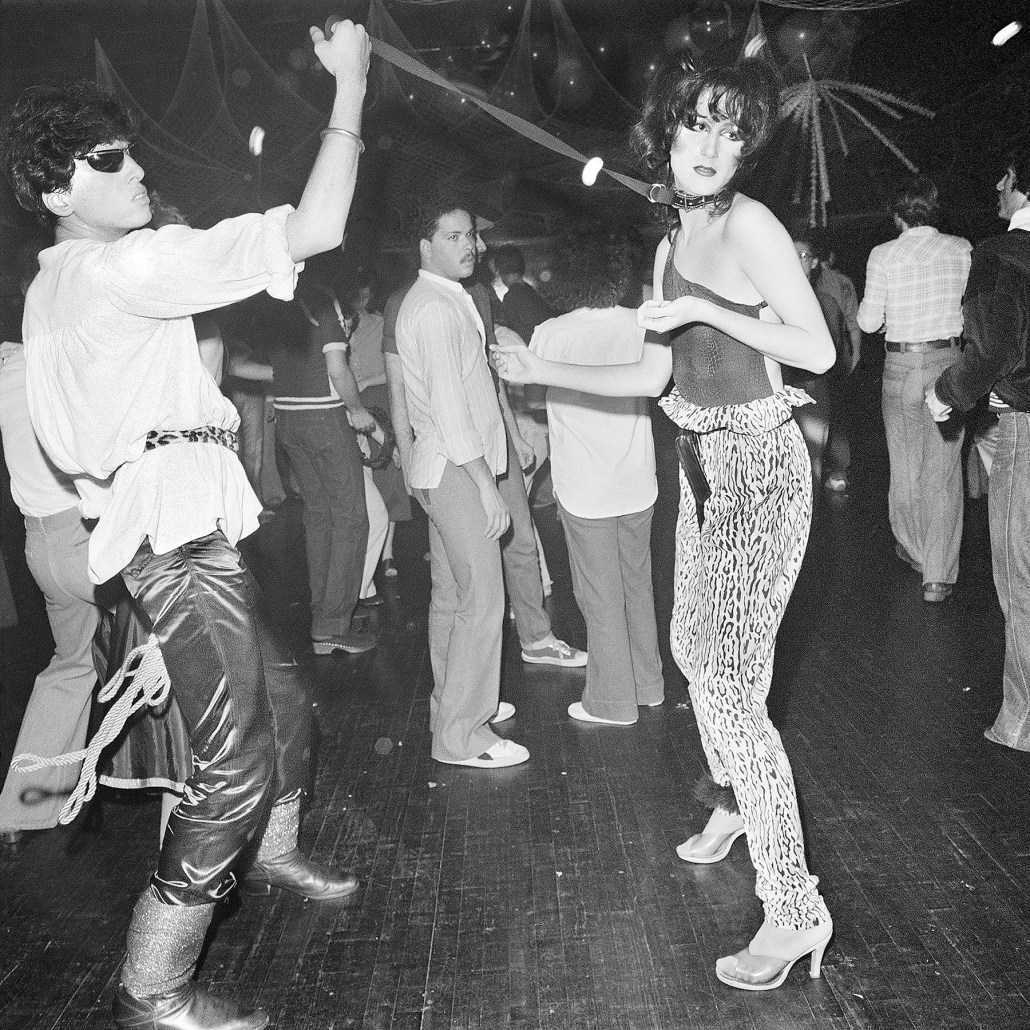 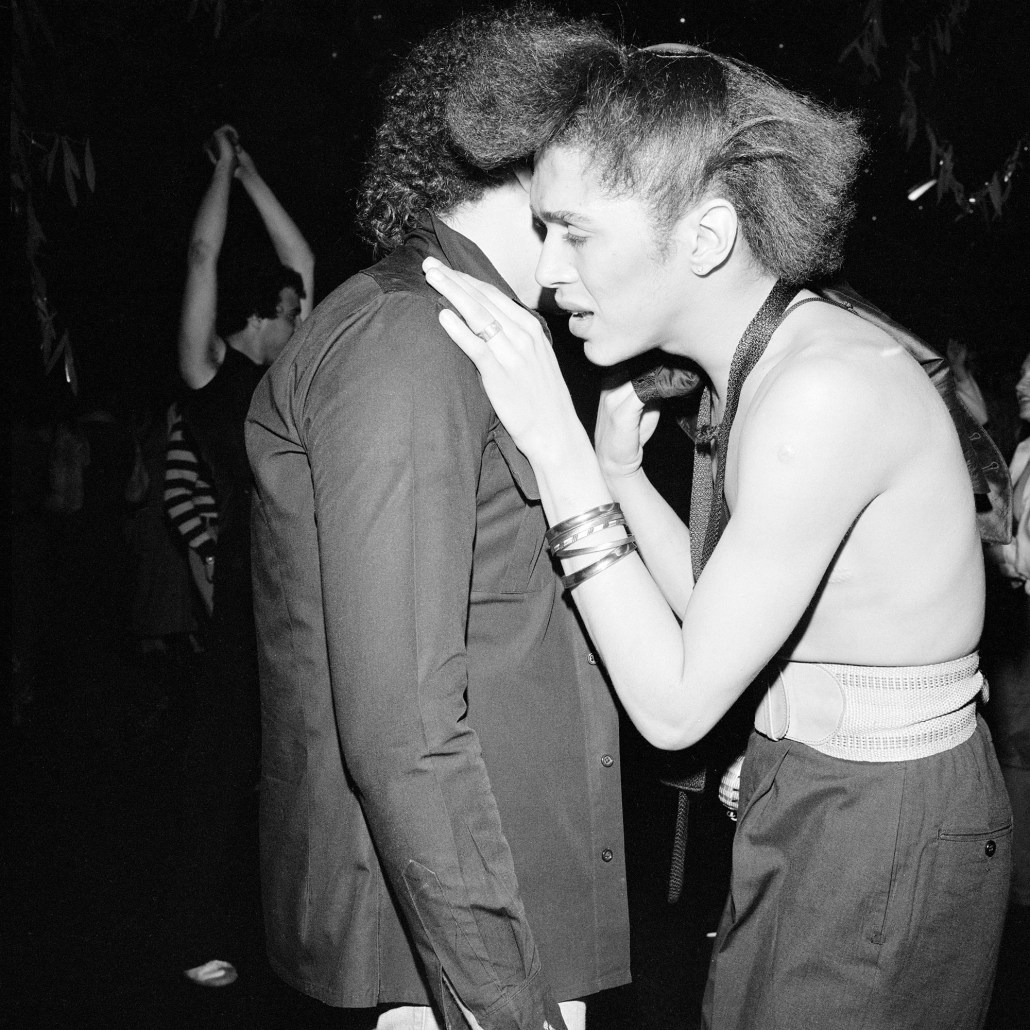 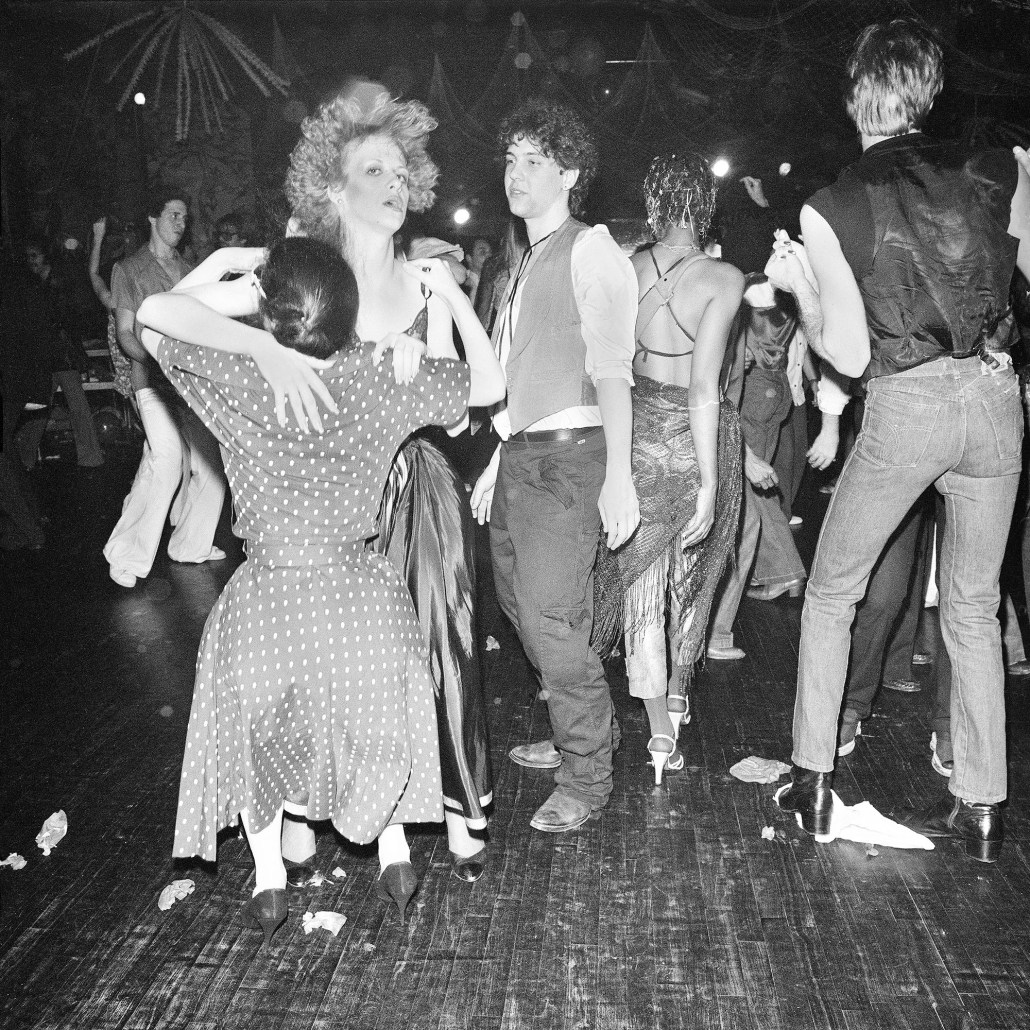 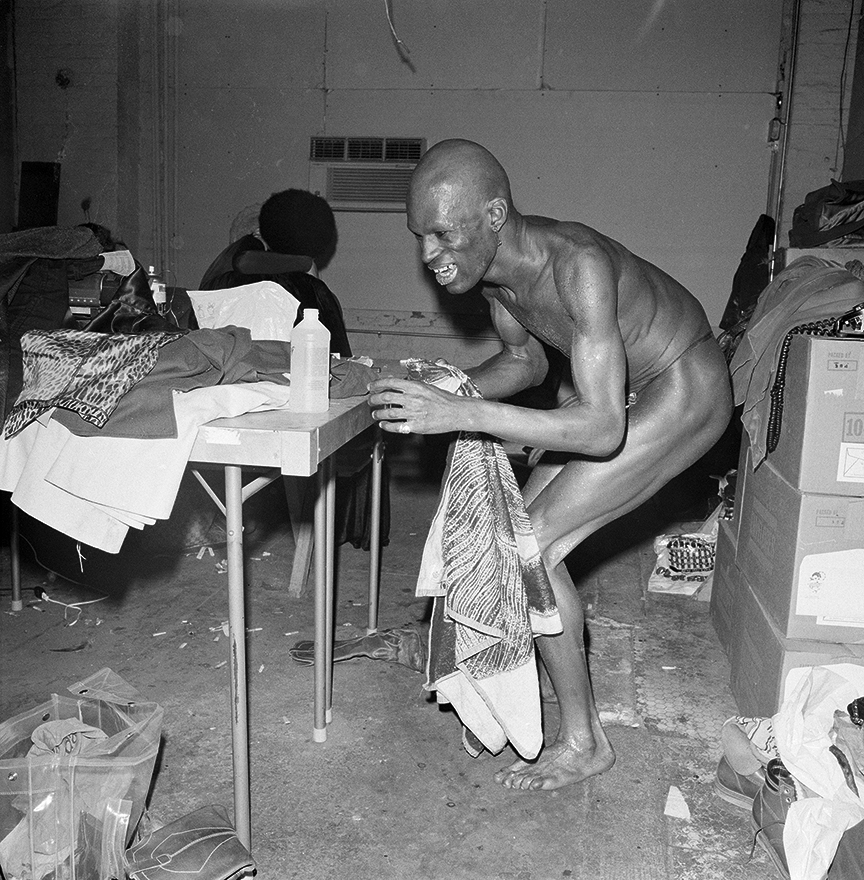 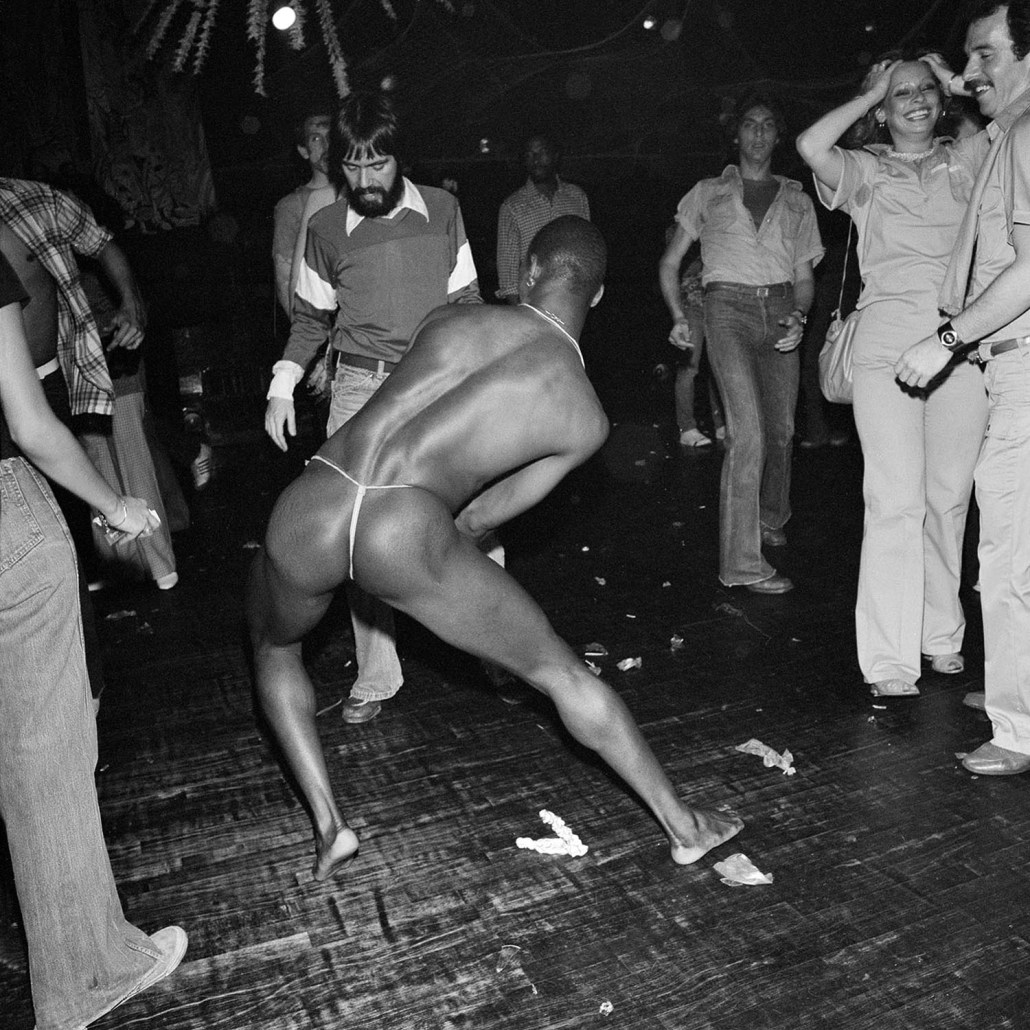 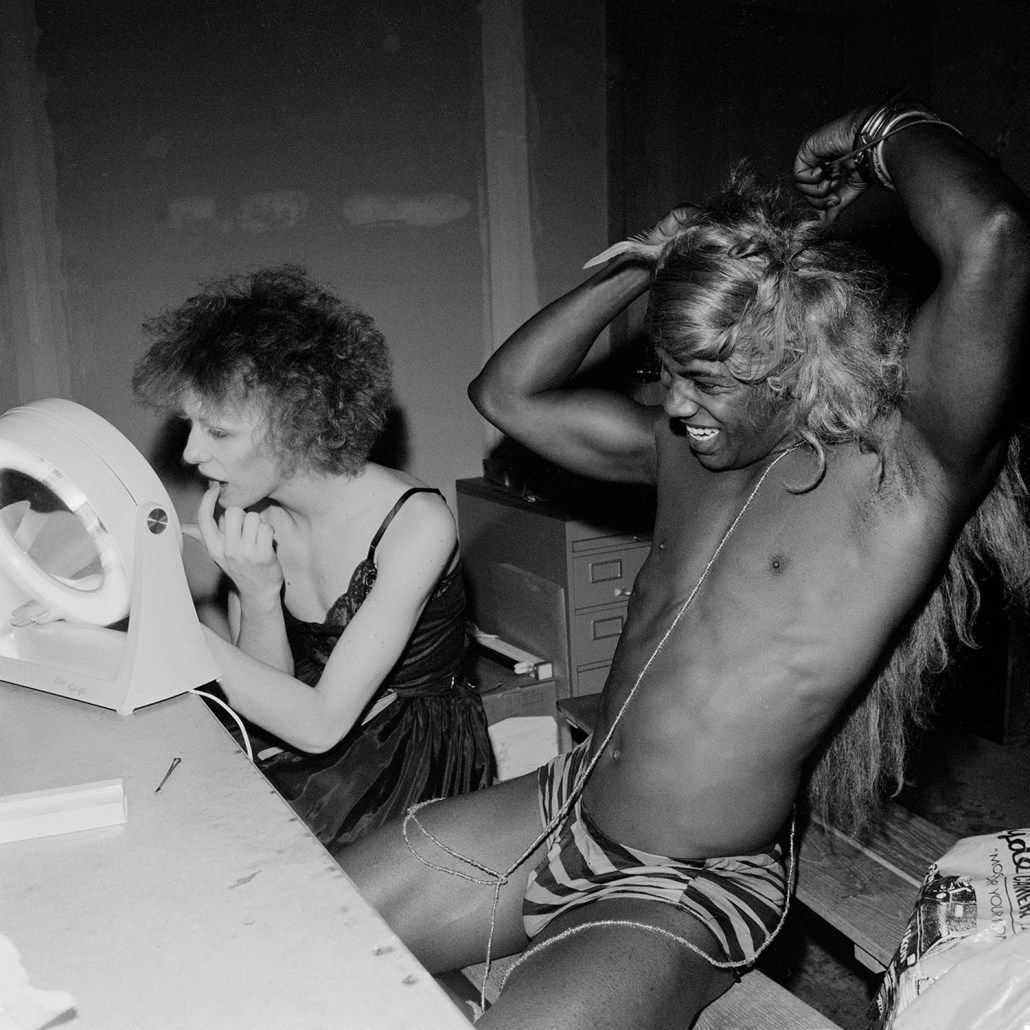