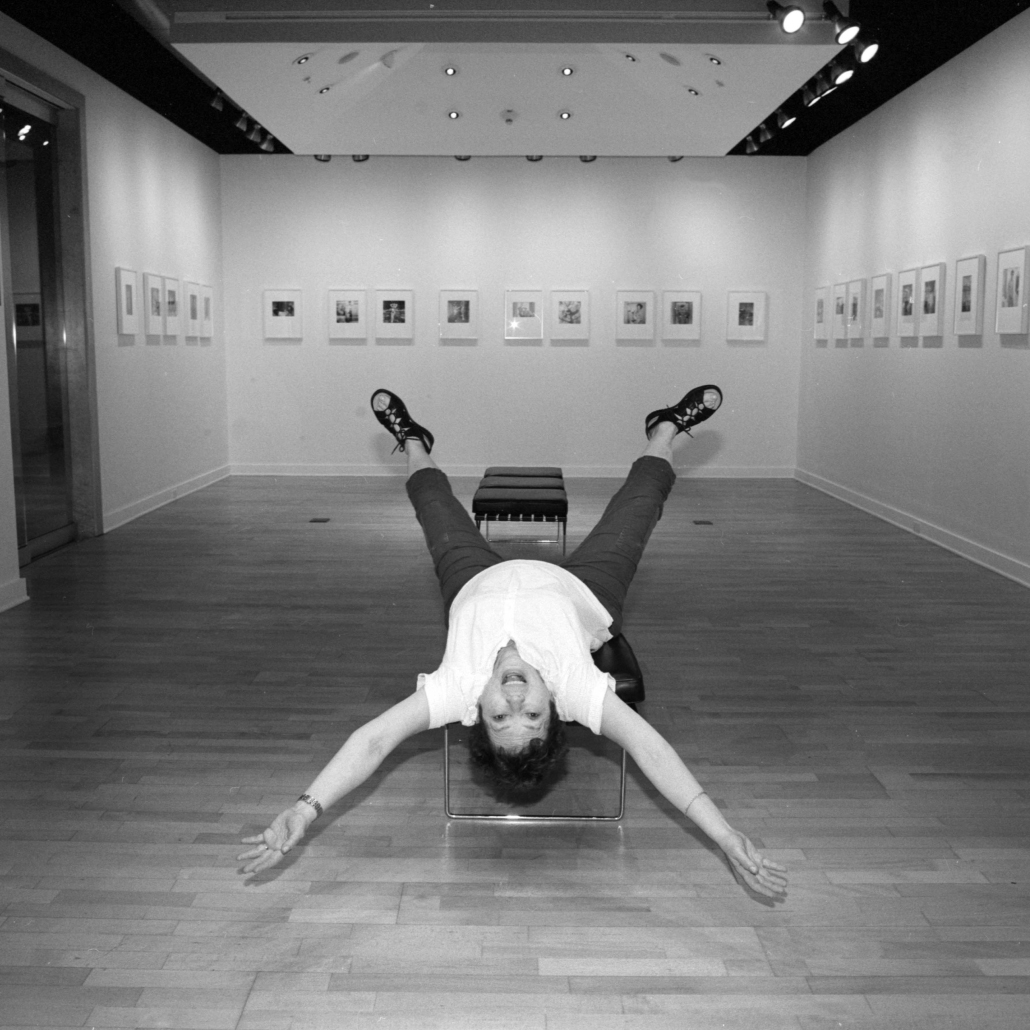 In Light Work’s early days, during the 1970s and 80s, many artists arrived for their month-long residency with no specific plans for using their time. With only a camera and a vague idea of exploring, they walked the streets of Syracuse, open to the synchronicity of what might happen. Incredible photographs ensued and the artists often called them gifts. Grateful to land in the right place at the right time, they discovered images on their contact sheets that startled and delighted them. But they also saw photography as more than random luck. It was both a collaboration and a conversation. They saw themselves as witnesses.

Over the same decades, Meryl Meisler was photographing her life in and around New York City with the same sense of exploration and possibility as those pioneering Light Work AIRs. Retiring from decades as a public-school art teacher, Meisler began to unearth and rethink her own archive. Part time capsule of the 70s and 80s and part memoir, Best of Time, Worst of Times is an invitation to join her for a wild ride—disco nights, punk bars, strip clubs, Fire Island, family, friends and neighbors, and suburban Long Island. Her exuberant celebration of human connection is particularly poignant now, when we can take none of these gatherings for granted. Meisler clearly celebrates with her subjects. These are her people: she is not an outsider but a participant. She depicts our own shared humanity, humor, and joy.

“I want to show you who I am,” she says now. “My identity as a woman, Jew, lesbian, middle- class teacher, Baby Boomer, New Yorker, liberal, American—and so much more—influences how I perceive and create art about the world around me. I’ve only just begun revealing my huge photography archive. Stay tuned, the best is yet to come! 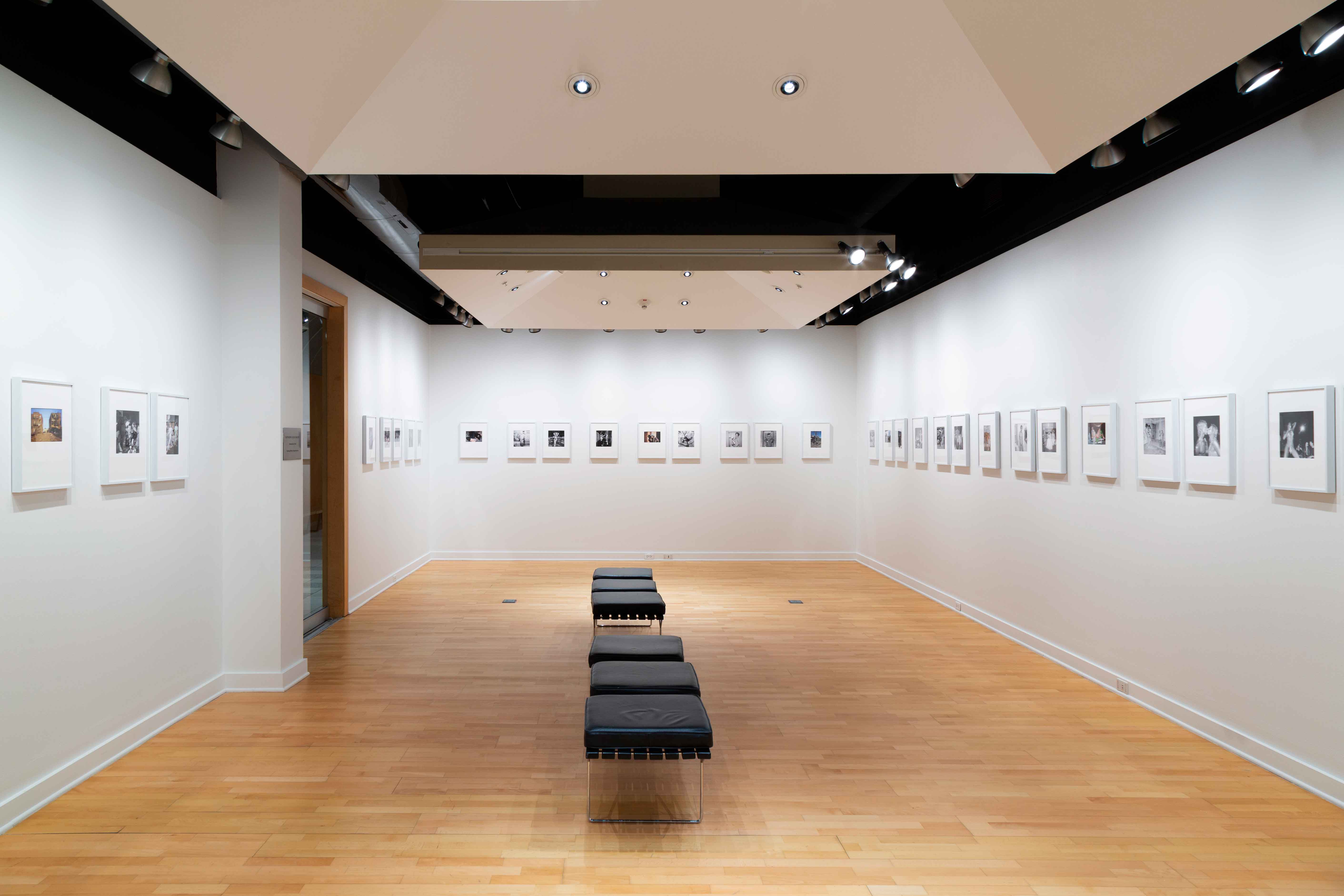 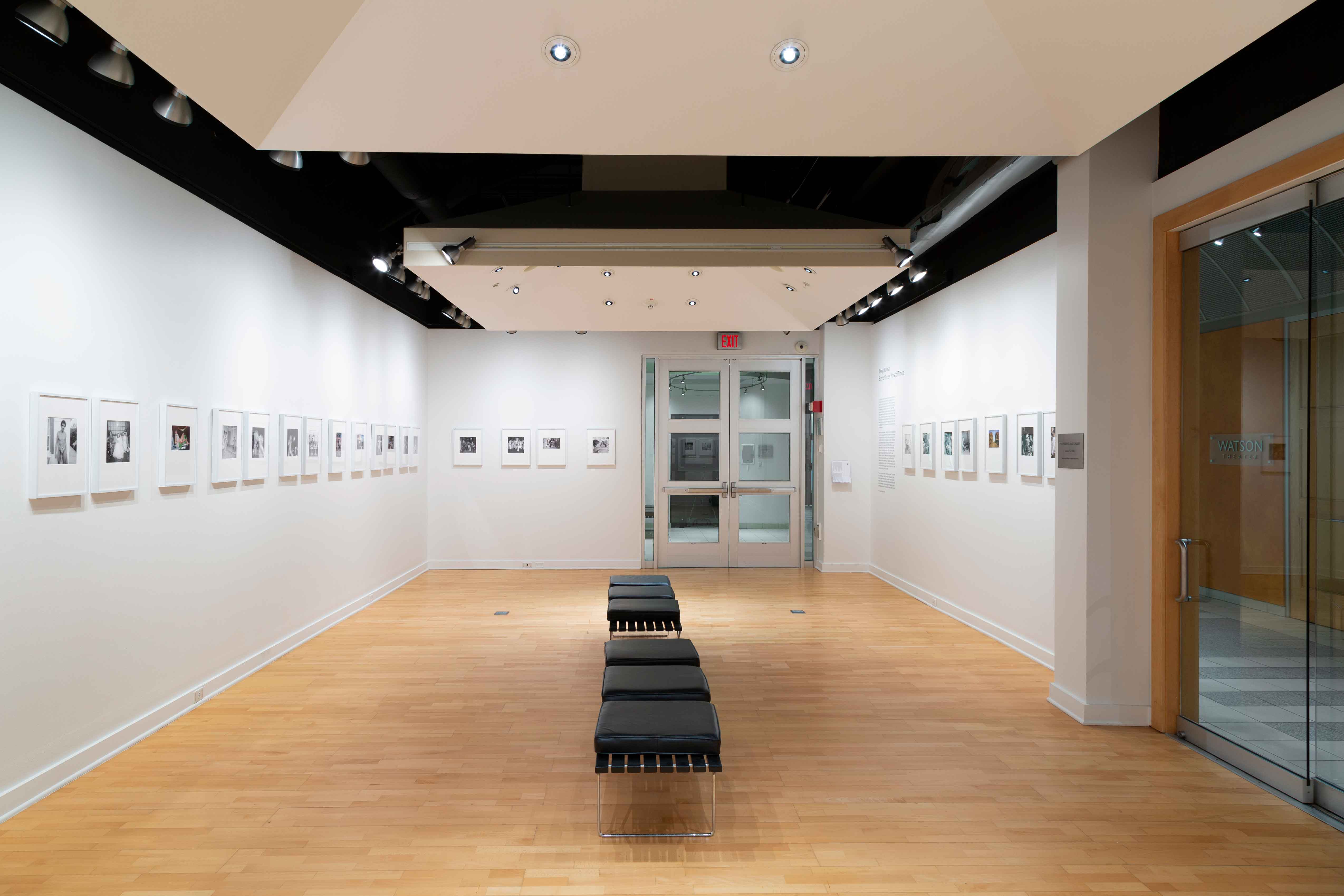 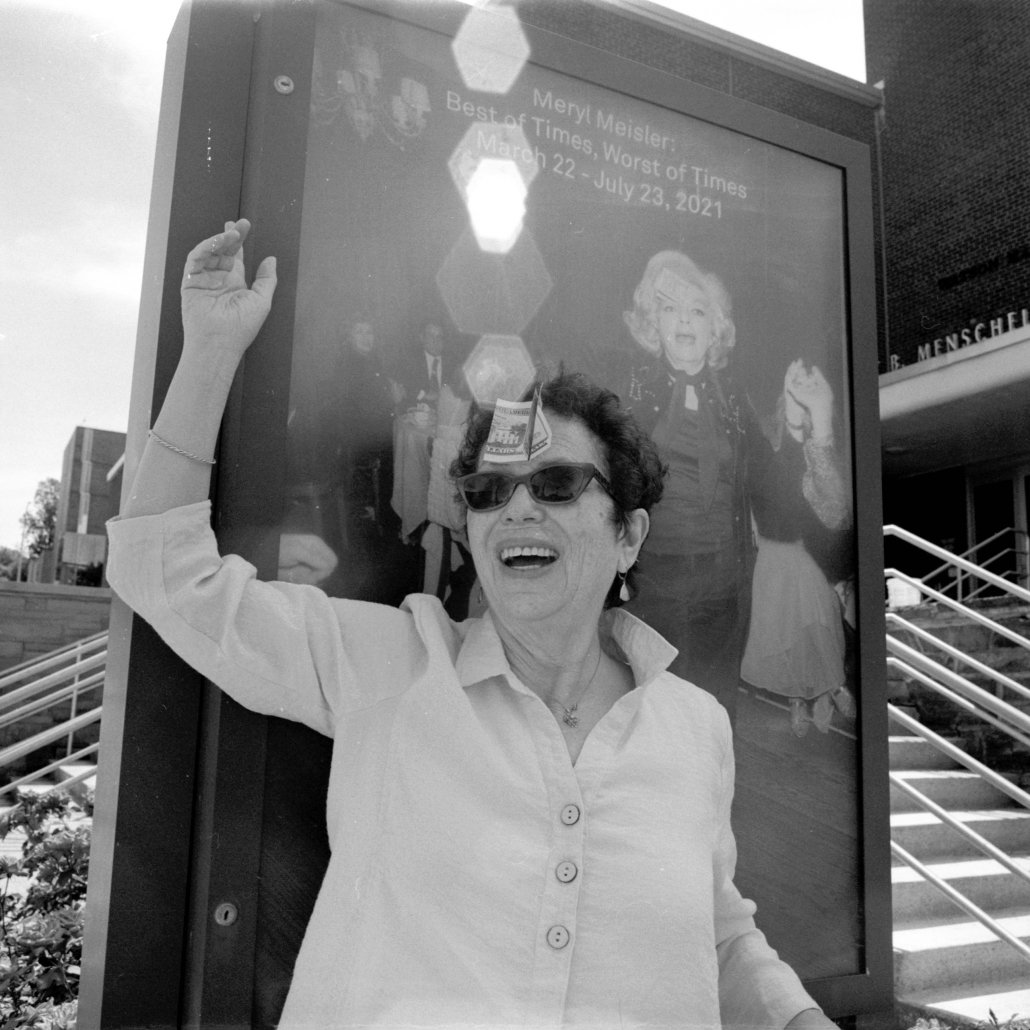 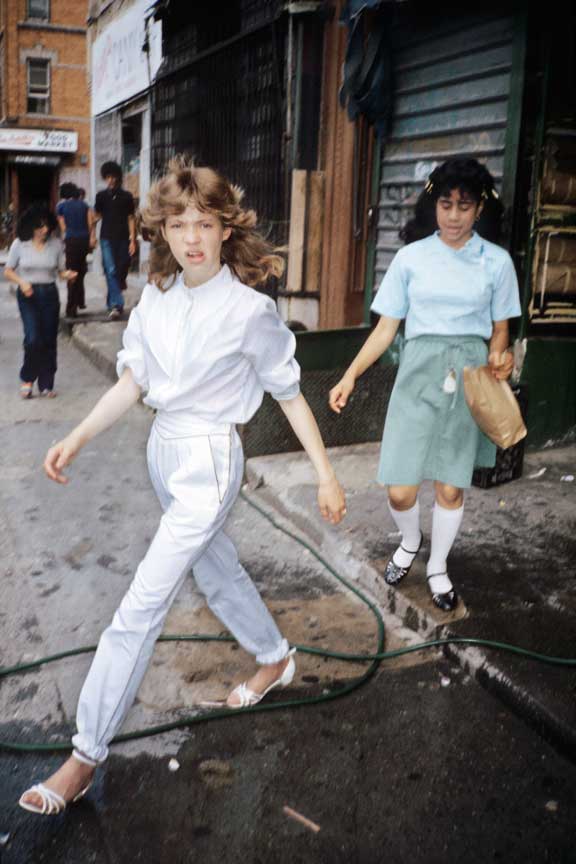 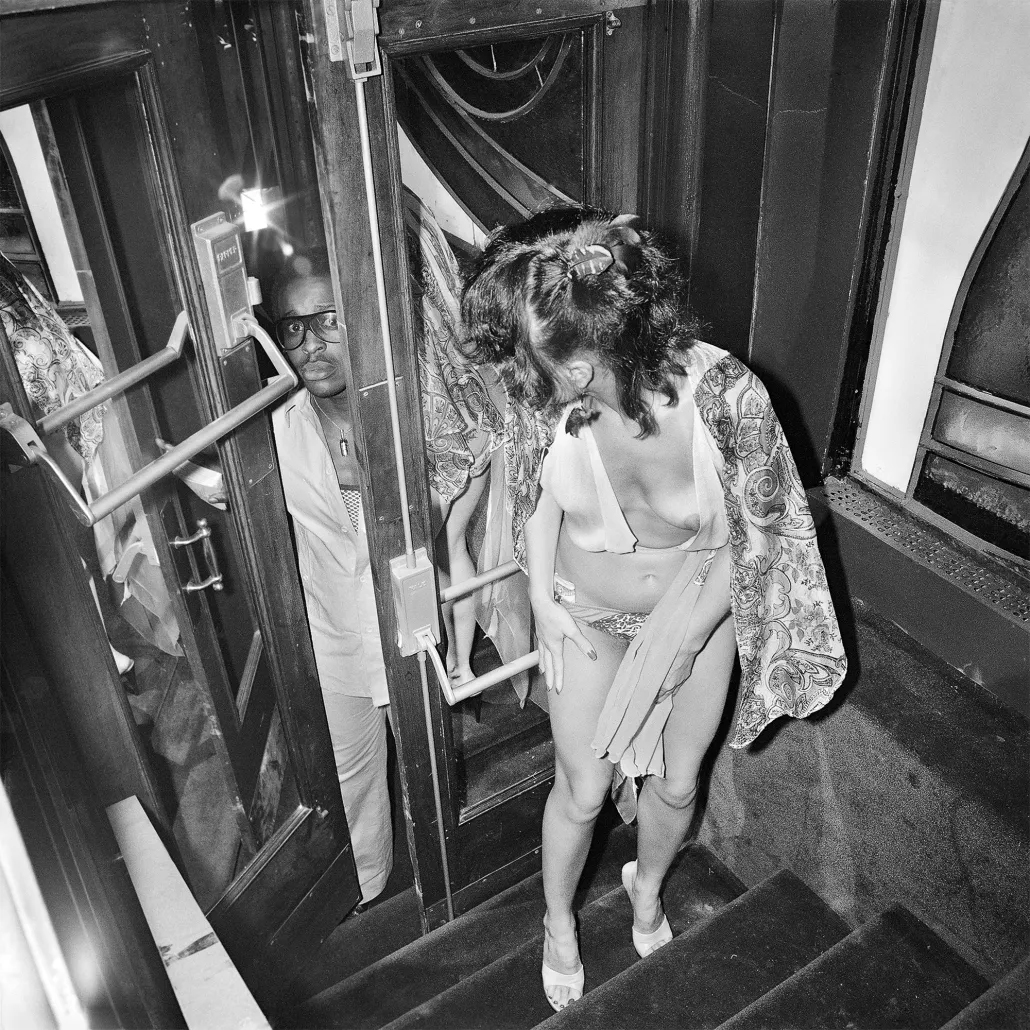 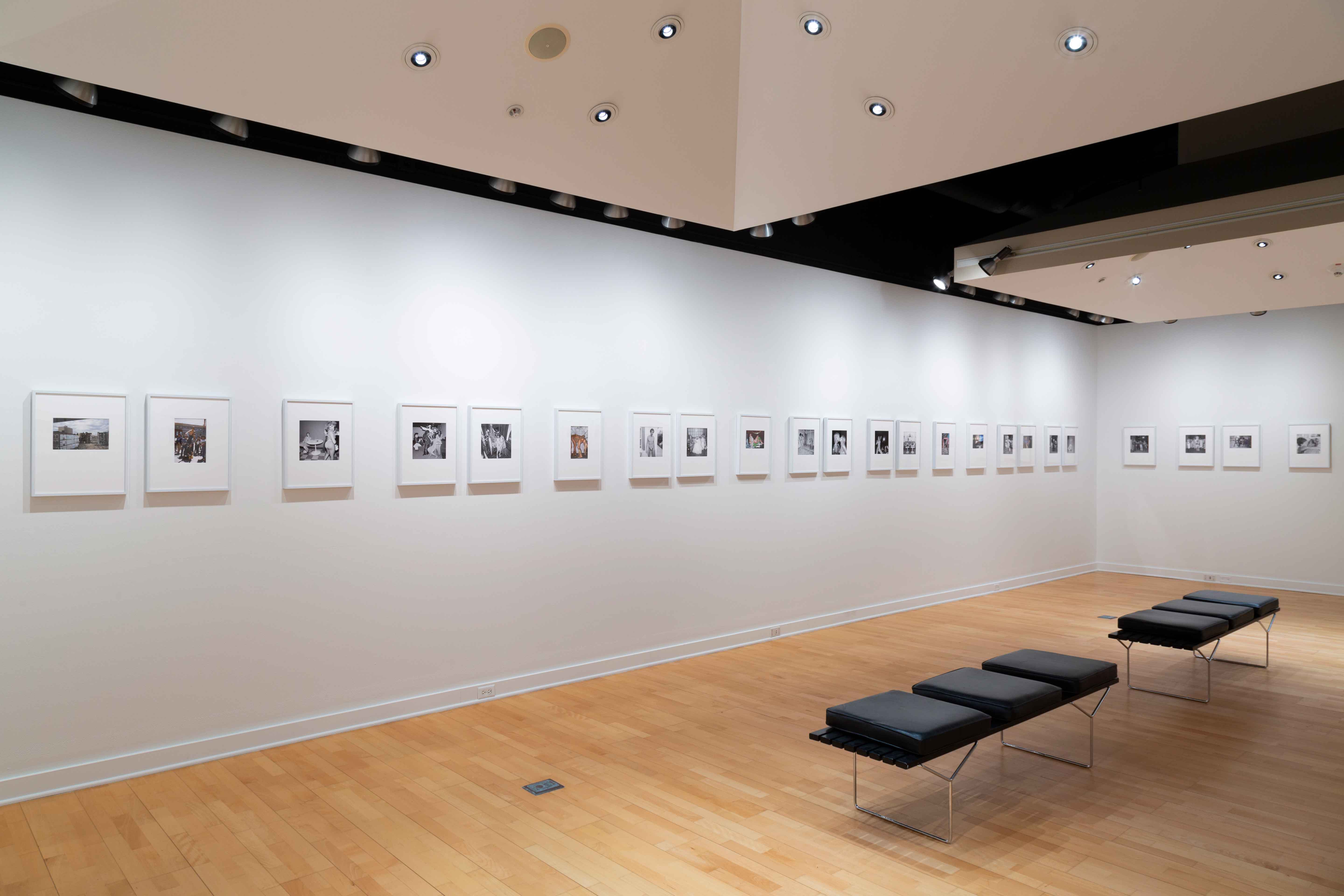 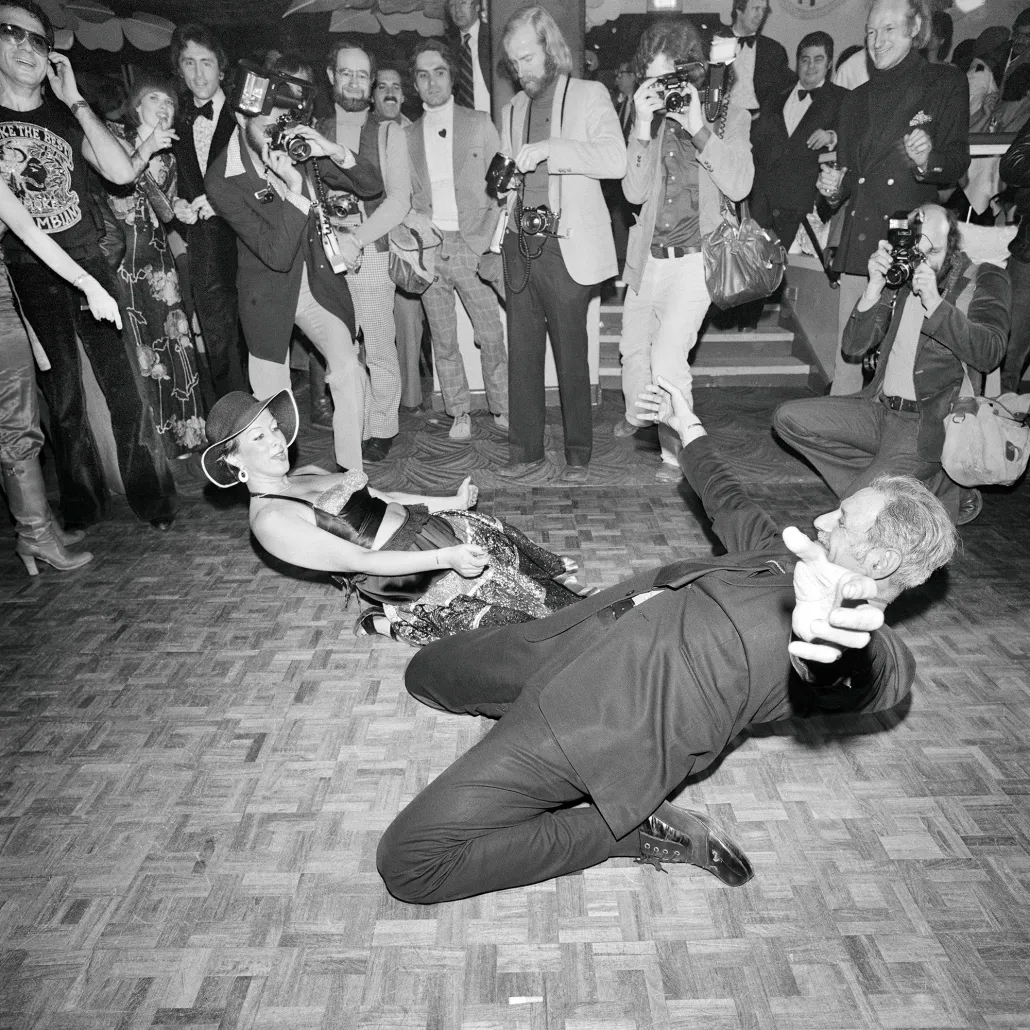 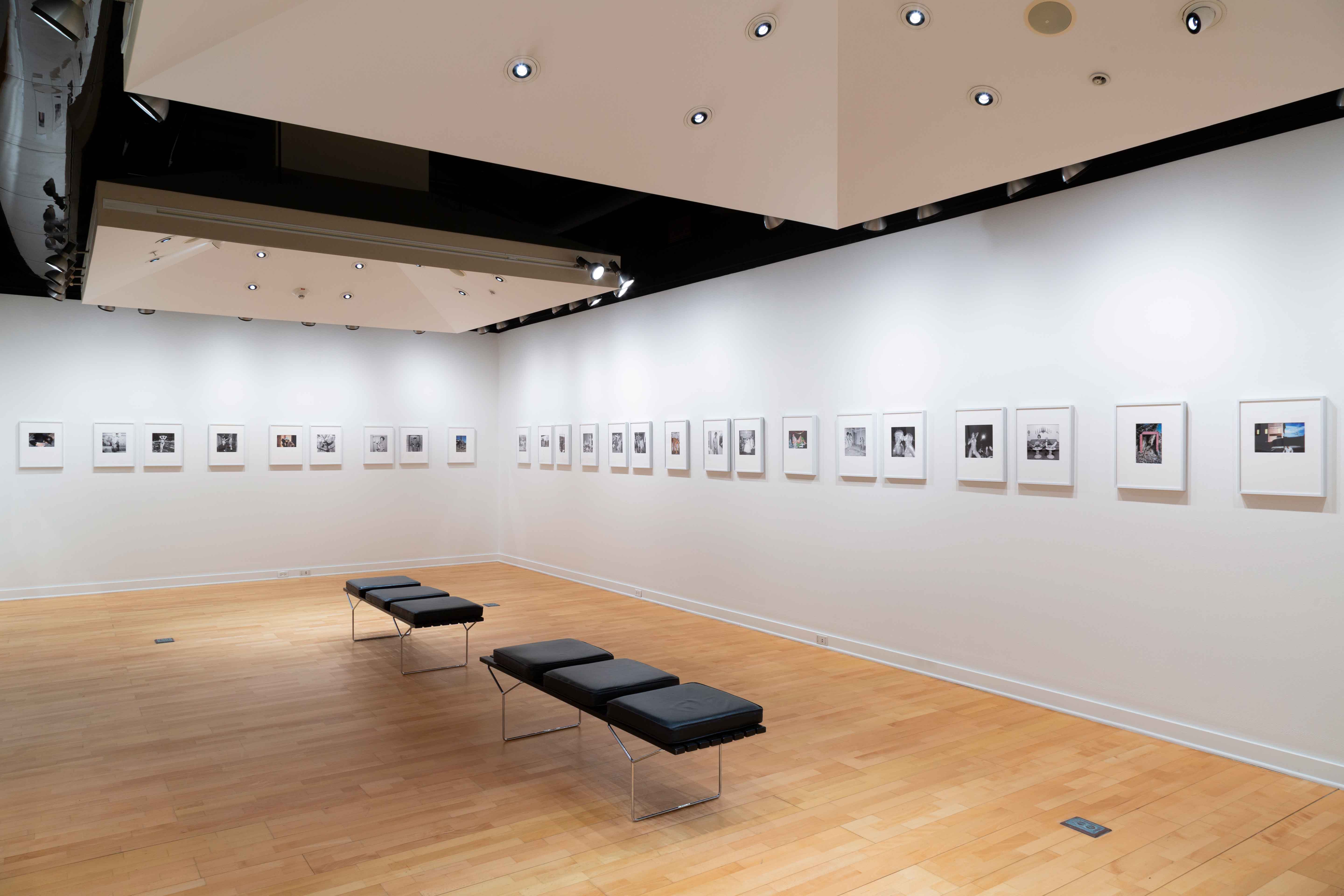 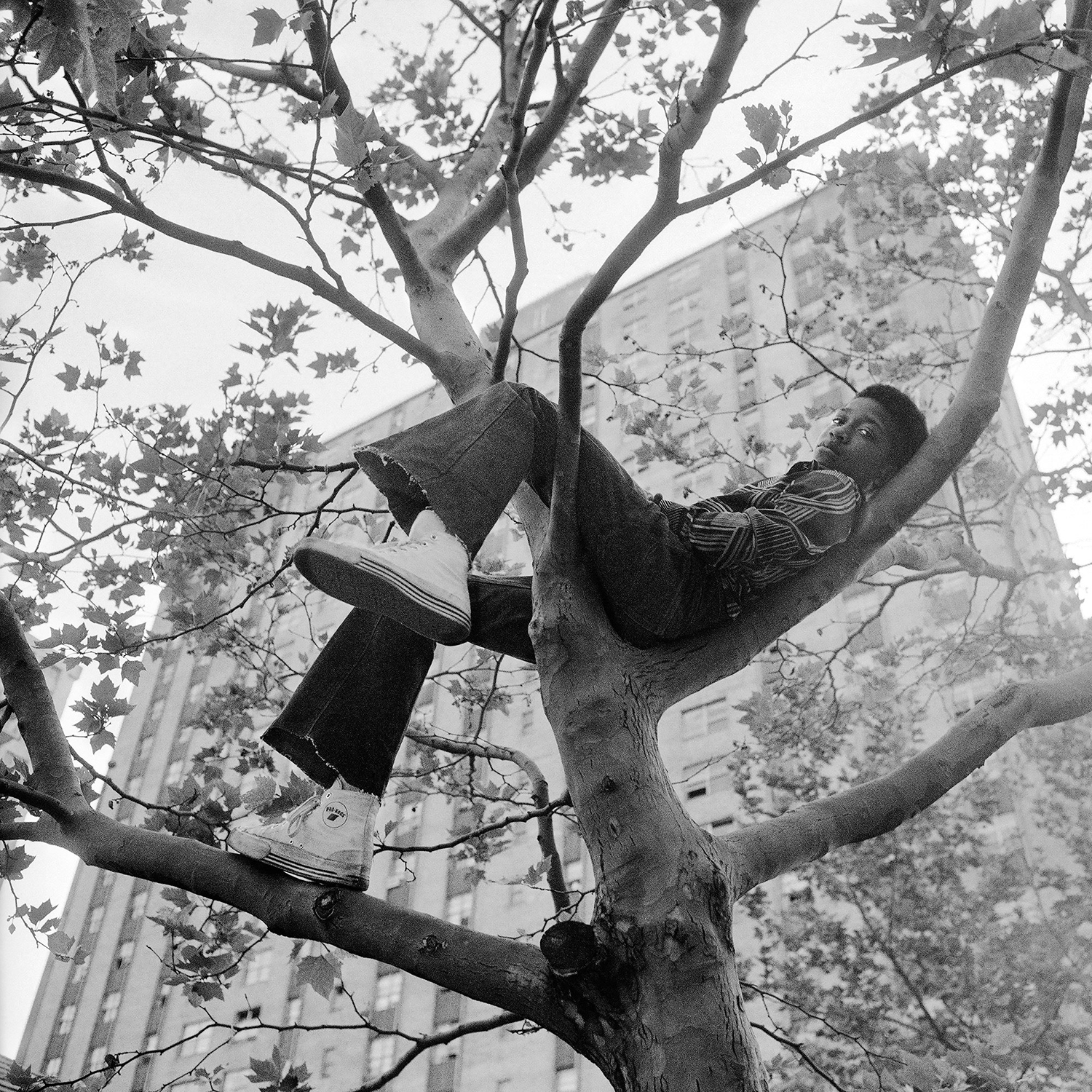 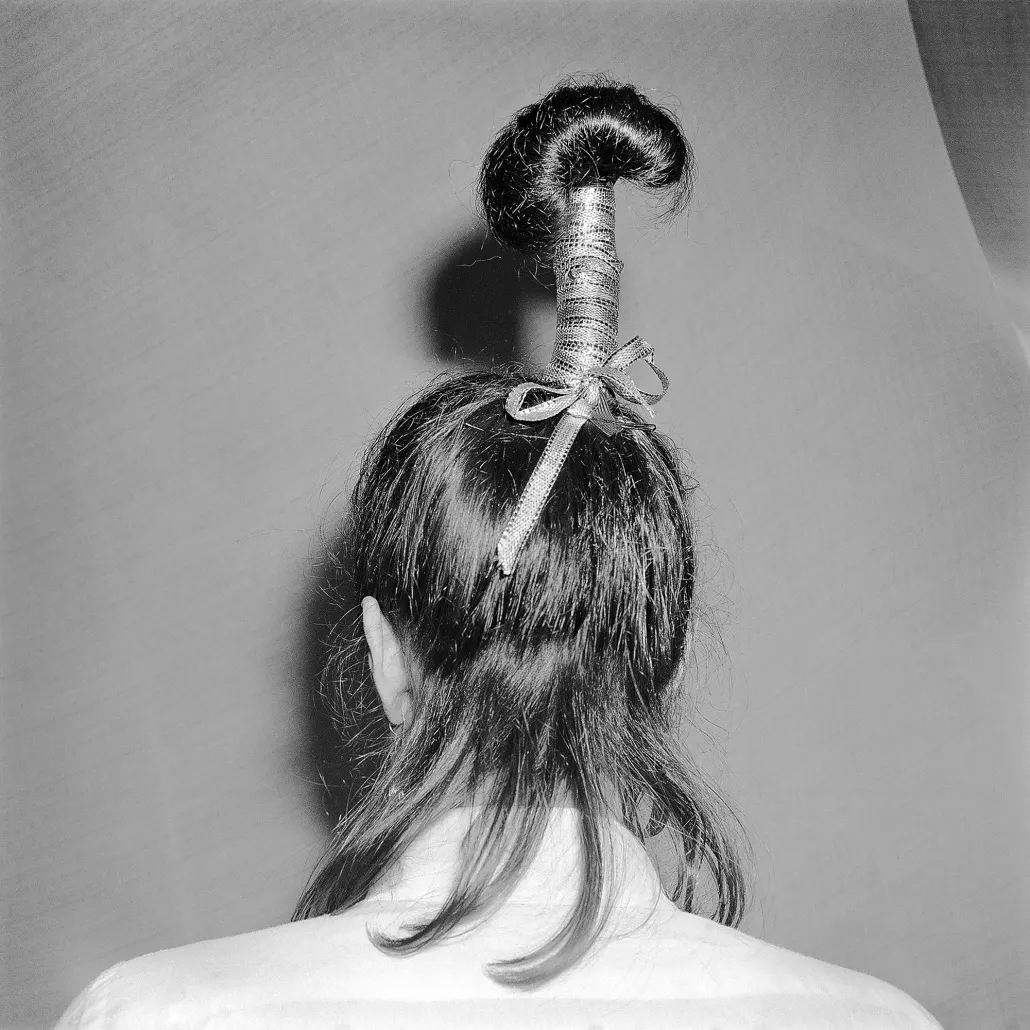 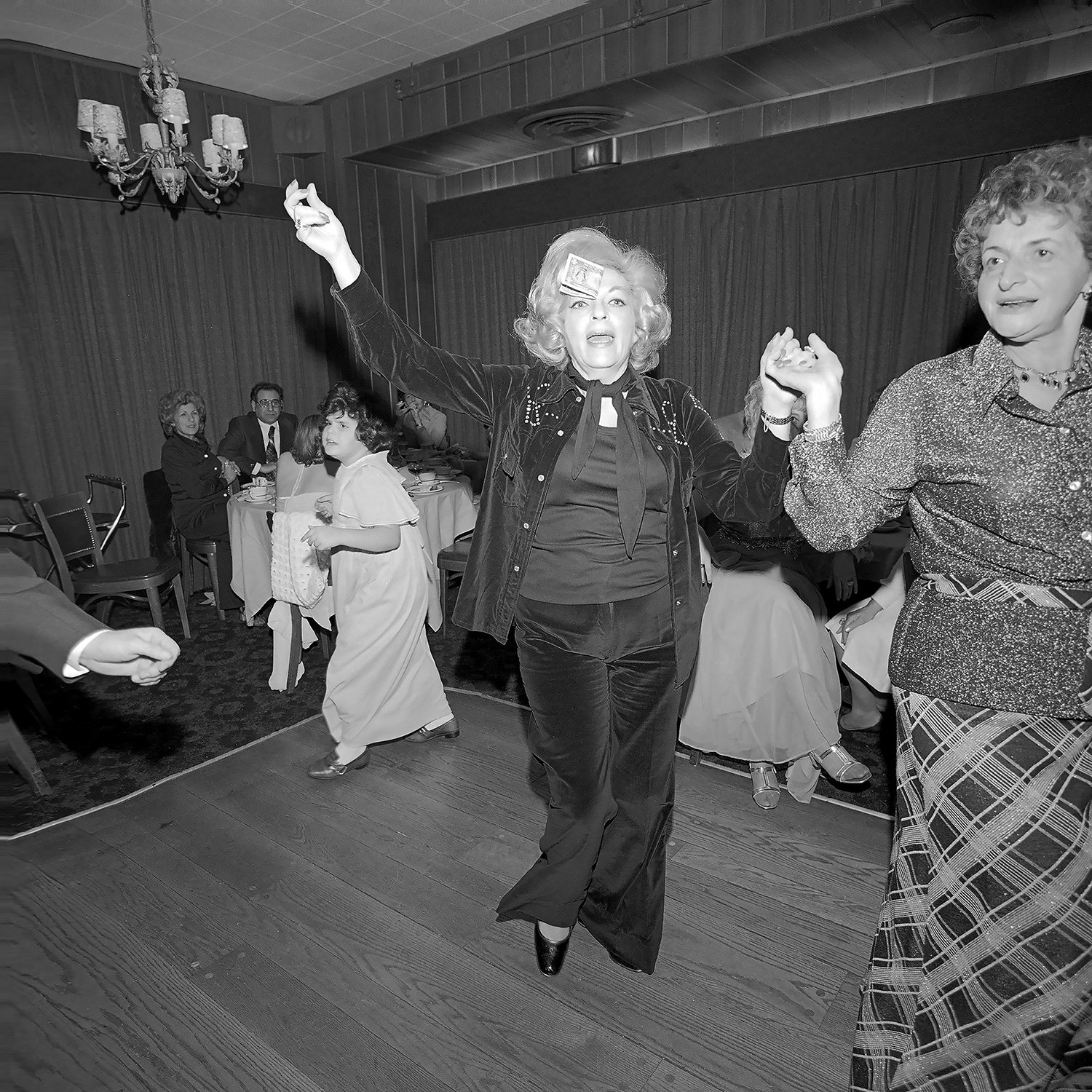